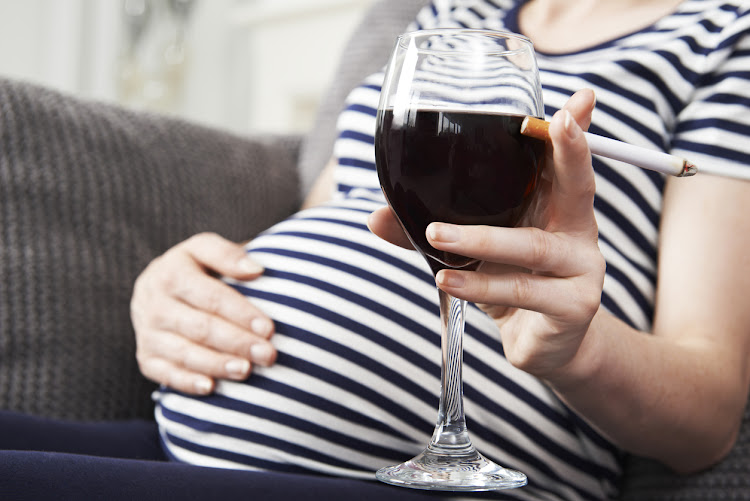 South Africa has the highest prevalence of foetal alcohol spectrum disorder (FASD) in the world which is more than 14 times the global average.

This is according to research published on August 21 in the American Medical Association journal JAMA Pediatrics.

In the 24 studies reviewed‚ 1‚416 children up to 16 years in age took part. The studies included six from South Africa‚ six from the United States‚ two from Australia‚ one from Canada‚ two from Croatia‚ four from France‚ two from Italy and one from Norway.

Researchers said the studies they included were peer-reviewed‚ had adequate sample sizes and detailed descriptions of participants and their settings.

Three of the South African studies were conducted in the Western Cape and the other three in the Northern Cape.

According to researchers‚ animals have shown that “even low levels of prenatal alcohol exposure can lead to brain dysfunction‚ which can lead to behavioural abnormalities”.

“The effects of prenatal alcohol exposure have lifelong implications‚ and thus‚ FASD is costly for society.” The study found one in every 13 pregnant women that consumed alcohol during pregnancy delivered a child with FASD.

Research showed few children are diagnosed at a young age.

“As a result‚ the focus of their care will often be on a co-morbid condition.”

They list co-morbid conditions such as attention deficit or hyperactivity disorder.