Angelo Agrizzi is selling up, or is he?

He's off to Italy, but only for a holiday, says Zondo commission's star witness 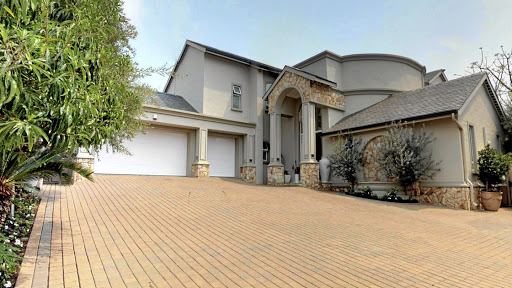 Angelo Agrizzi's house in Helderfontein Estate, Fourways, north of Johannesburg. It was advertised for sale this week, then withdrawn from several property websites.
Image: Property24

Angelo Agrizzi's posh Fourways home in Johannesburg popped up for sale on several property websites this week, but was quickly withdrawn after the Sunday Times asked the former Bosasa COO why he was selling.

Agrizzi has said that he is going to Italy - where he is believed to have a home - once he ends his testimony at the Zondo commission into state capture. However, he claims his trip is just a holiday and that he will return to SA.

Several sources, including two estate agencies, confirmed that Agrizzi's home was for sale. A guard at the upmarket estate said the furniture and cars had been removed.

"People have come in to view the house and it's for sale. When we ask them, they say they are coming to the Agrizzi home. The clothes were moved and the red cars are out already," said the guard, who did not want to be named.

The Sunday Times has also learnt that Agrizzi's collection of Ferrari memorabilia may have been sold.

Approached for details on the sale, Nikita said: "Please direct your questions to my husband, Mr Giancarlo Agrizzi, who will be able to answer you. Please don't contact me in future regarding anything about the in-laws." 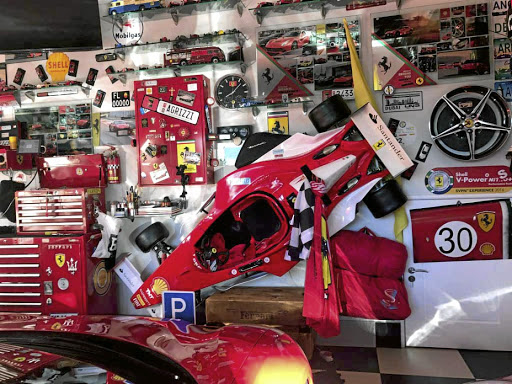 In e-mails to the commission's lead investigator, Frank Dutton, last week - which the Sunday Times has seen - Agrizzi writes that he has "from the onset" told the commission that he is going on a holiday after he has testified, "especially after the threats became so prevalent".

He says rumours that he is fleeing the country are untrue.

Dutton said Agrizzi had been upfront about the trip, and that he had informed evidence leader Paul Pretorius about it.

Agrizzi is being heavily guarded and is believed to be staying in a safe house. His explosive testimony at the commission has exposed how Bosasa boss Gavin Watson allegedly paid bribes to government officials to secure contracts worth billions. His testimony also revealed how he had been complicit in the bribes, which could lead to criminal charges being brought against him.

The 700m² "modern contemporary home" in the Helderfontein Estate has been listed by Pam Golding and Hamptons Realty Group for R13.5m.

The house, on a plot of 1,500m², has five air-conditioned bedrooms and six bathrooms. According to the listing, the kitchen has quartz-stone finishes. Outside is a water feature, a landscaped garden and a saltwater swimming pool. 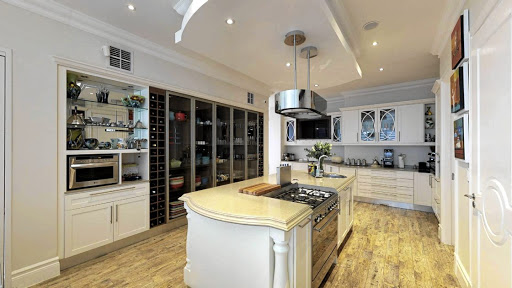 According to the Pam Golding website, the house has "characterful French-themed architectural style, with every modern convenience and environmentally friendly perk".

When the Sunday Times phoned about the house and asked for a viewing, an agent promised to set up a viewing for Friday. However, after questions were sent to Agrizzi on Thursday, asking why he was selling, the listing was removed from the Pam Golding website on Friday morning.

Agrizzi said he would respond to the questions this afternoon.

Angelo Agrizzi knew he was about to stop traffic. As the secret recording he made of a conversation between him, his former Bosasa boss Gavin Watson ...
Opinion & Analysis
2 years ago

The listing was also removed from the Hamptons estate agency's website on Friday.

Earlier in the week, a man describing himself as Hamptons' principal agent, told the Sunday Times that though the house was listed for sale on its website, this was merely "for marketing purposes" to boost the estate agency's profile.

The man, who would not give his name, called the Sunday Times from a cellphone listed on the agency's website as that of Giancarlo Agrizzi. 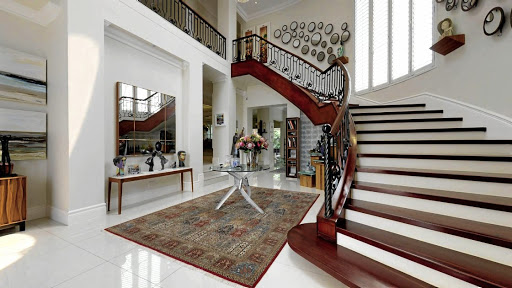 The staircase leading to the bedrooms in Agrizzi's house.
Image: Property24

"As far as I know, the house is not for sale as the owner has given us permission to take pictures inside and use it as our marketing tool. I doubt they are selling; they just bought a new sofa," he said. He confirmed that "the owners" had a home in Italy.

On Friday, when an undercover Sunday Times journalist called Giancarlo, he said the owner had withdrawn the sale, but intimated that it would be available for a viewing next week.

Two independent sources told the Sunday Times that Agrizzi was leaving his mansion.

One source said Agrizzi had decided a long time ago that after the state capture exposé he would leave the country for Italy.

"All we know is that the state will follow what Agrizzi is telling the commission and the best way to do things is to move or sell his most expensive things before they are frozen by the state," said the source.