Stop asking me why I am so light, says Pearl Thusi 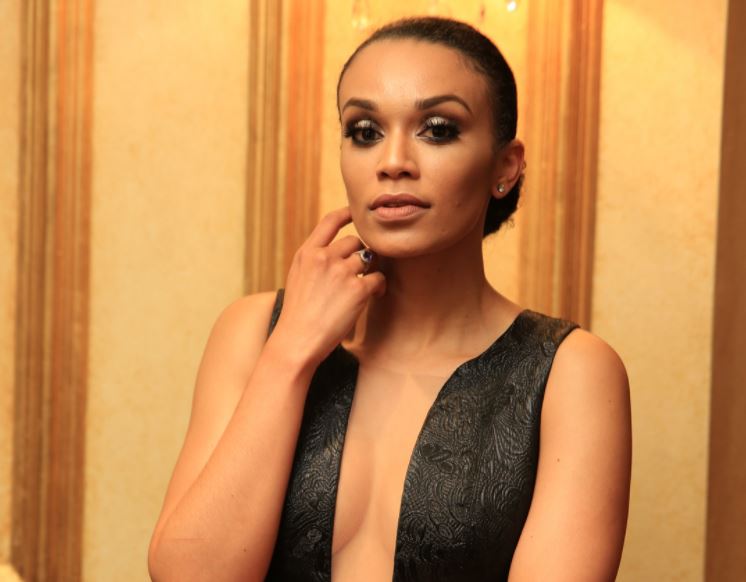 Pearl Thusi is gatvol of people always asking her why she is so light and wants to set the record straight once and for all.

Speaking to Glen Lewis on Touch HD on Tuesday morning, Pearl said that she was constantly asked what race she was and why, if she was black, was she so light.

She said that she was tired of the constant questions and revealed that she has a recessive gene that made her lighter than the rest of her family.

"My father is dark. My mother was slightly light. I have a recessive gene from five generations back on my dad's side. My ancestors five generations back were mixed race and so that is where it came from. With a gene recession it is normal, that for years nobody would be born light, or have blue eyes, until a few generations later."

It is a phenomenon that may sometimes cause alarm and Pearl said that when her mother saw her for the first time she was "stressed" over what people might think.

"When I was born my mother was so stressed. You know that all kids are light when they are born, but I was different. My mother was really stressed thinking 'Oh my gosh, they gonna think that I messed up,'" she said, with a laugh.

Reflecting on the pain she often felt when kids would tease her at school about her skin colour, Pearl told fans earlier this year that she sometimes wished and prayed she was darker.

"Colour has always been such a big part of my life. As a child, being teased by other kids, that's how I became aware of the colour of my skin. That it was different. Being taunted 'You only seem pretty because you're light. You wouldn't be pretty if you were dark.' I wished and prayed to be darker. To be accepted... I didn't want to be different. I didn't want to be a target," she said in an emotional Instagram post.