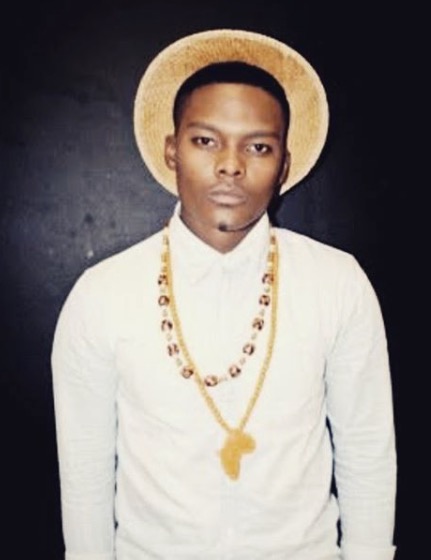 Dumi died after being shot in an attempted hijacking
Image: Via Dumi Masilela Instagram

Police have appealed to members of the Tembisa community to come forward with any leads on the occupants of the black Jeep who opened fire and killed actor Dumi Masilela.

The Rhythm City actor was with a friend and had parked on a road in the area when a black Jeep approached them. They tried to flee but a chase ensued and the occupants opened fire.

Dumi was rushed to hospital where he managed to be with his wife, Simphiwe Ngema before going in for a five hour surgery.

Authorities are investigating but have appealed for more information.

"If anybody has information on this incident or leads that could point us in the direction of the suspects, they must come forward," said police spokesperson Kay Makhubela.