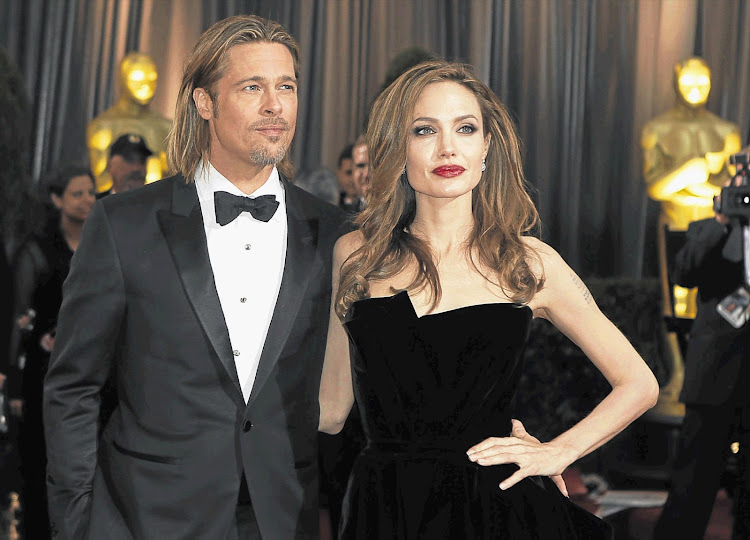 Almost a year since Brangelina announced that they had officially split, international reports claim that divorce proceedings have slowed down.

According to US Weekly its sources claim that the divorce is "off" because nothing has been done in months.

"They haven’t done anything to move it forward in several months and no one thinks they are ever going to," the publications source said.

Another source apparently said that Angelina was still madly "so in love" with Brad.

It is certainly a u-turn compared to what played out after Angelina reportedly filed for divorce in September last year. After spending nine months living out of suitcases, Angelina moved into a mansion in L.A's Los Feliz neigbourhood with their six children in June this year.

During an interview with Vanity Fair last year Angelina said they were trying to move forward.

“We’re all trying our best to heal our family," she said

Actress Enhle Mbali Maphumulo has revisited the "pain, abuse and racial slurs " she experienced because of her interracial relationship on 7de Laan.
TshisaLIVE
4 years ago

As the outcry over Bonang Matheba's book continues on social media, fans of popular Mzansi Magic reality show Diski Divas have suggested that the ...
TshisaLIVE
4 years ago

In an interview on Bet Africa called Being Caster Semenya, the athlete opened up about the criticism she faces in the press as well as those people ...
TshisaLIVE
4 years ago