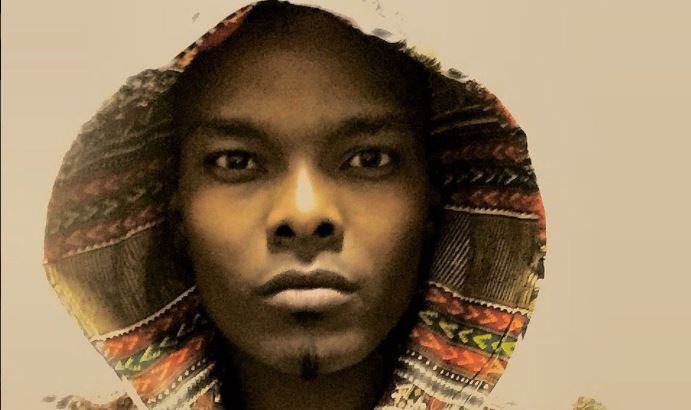 Dumi Masilela has been the subject of several false reports since his death earlier this month.
Image: Via Dumi Masilela's Instagram

Dumi Masilela's family are determined to not let false reports about the star's death and private life ruin his legacy, telling TshisaLIVE that they are safe in the knowledge that they knew the real Dumi.

Since the death of the Rhythm City star in an attempted hijacking earlier this month, false reports about Dumi and his private life have flooded social media, including claims of deadly illnesses and relationships troubles.

A recent report about the star's salary was also also fabricated, with TimesLive falsely credited.

Speaking to TshisaLIVE, Dumi's brother Mbongeni said that he was not aware of the many false stories being shared by users on social media but was determined to not let the reports tarnish Dumi's reputation.

"People can write what they like, they can say whatever they feel like, but they did not know the real Dumi. They can make up nonsense using his name but we know the truth about Dumi and the kind of man he was," Mbongeni said.

"It doesn't really matter how the family feels about it (the fake reports) we are just focusing on the future and we won't let gossip ruin his legacy and our attempt to move on," Mbongeni said.

Dumi was shot on August 2 during a botched hijacking in Tembisa. The star was with a friend when a black Jeep approached his car. As he tried to drive away, he was shot once and drove himself halfway to hospital. He was taken into surgery but after five hours was declared dead.

Officials have confirmed to TshisaLIVE that a man is being held in police custody for allegedly being involved in the murder of Dumi Masilela, as ...
TshisaLIVE
3 years ago

Those close to Dumi Masilela struggled to fight back tears as he was laid to rest at Zuurfontein Cemetery on Saturday afternoon.
TshisaLIVE
3 years ago

Dumi Masilela's widow and actress Simphiwe Ngema was overcome with emotion and struggled to say her final goodbye to her husband.
TshisaLIVE
3 years ago

Dumi Masilela's widow and actress, Simphiwe Ngema is wearing a beautiful long white dress and hat as she bids farewell to her husband.
TshisaLIVE
3 years ago