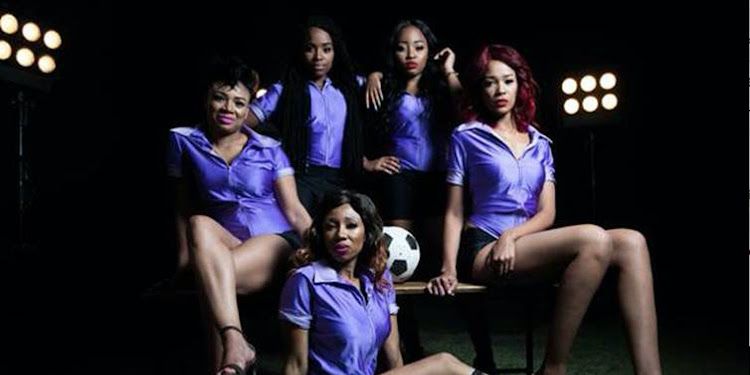 Fans have called on Diski Divas to give them "goals".
Image: Supplied

Fans of popular Mzansi Magic TV reality show Diski Divas took to Twitter on Wednesday evening to voice their frustration with the contestants' constant bickering and talking, calling for the divas to show more of their luxurious lifestyle.

The show has faced a constant battle with fans over the course of its current season, with a feud between divas Kia Ntshole and Sibongile Masuku sometimes providing the only entertainment to keep viewers glued to the show.

As the feud between the pair subsided on Wednesday's episode of the show, fans took to Twitter to demand the divas at least show off their flashy rides and lifestyles to prove their titles as 'Diski Divas'.

Can we see their Houses, Cars etc. They Divas after all. We want to have some 'GOALS' phela👑👠💄#DiskiDivas pic.twitter.com/nLTLXnRmVj

#diskidivas😂😂😂😂 these divas are just a disappointment, we don't even know where they live or what they drive . pic.twitter.com/vdYgQqSA0a

#DiskiDivas is lyk @ANN7tv dey lyk promise u this hype of scoop den u get 2see the content aauwa bathong u dodi njee pic.twitter.com/0tsqLWpTHc