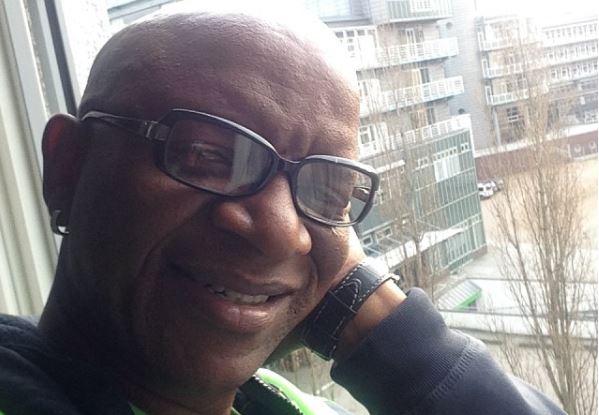 The Lion King producer and businessman Lebohang "Lebo M" Morake has come out to set the record straight on bankruptcy reports, explaining it was a strategic reshuffling of business interests.

Lebo M hogged headlines in July after it was reported that he allegedly ran out of money, which resulted in him filing for bankruptcy.

Speaking to TshisaLIVE, Lebo M explained he had to file for a US court chapter 11 order earlier this year which protected him against creditors for a limited time to allow him to reorganize his business interests.

"There is a difference between bankruptcy and chapter 11. I am happy. There was a need to realign the financial structure in Los Angeles based on a number of things but it was a strategic realignment. It was a rearrangement of an incoming new infrastructure that is handling my business management," Lebo M said.

Lebo M denied he was broke and said he was not fazed by the constant scrutiny around his finances or any part of his life.

"I don't pay attention to it. I am too focused on my businesses and projects."

Lebo M is currently putting the finishing touches to the 20th anniversary of The Lion King stage production, a project that will see him take an all-South African cast on a two-year world tour.

The musician said he was excited about the production but expressed frustration over the apparent lack of local funding for it.

"I am excited about the 20th anniversary of The Lion King but very frustrated that it won't open in South Africa. I spent the last six years negotiating for the anniversary but even with the success of the project (overseas and historically) we couldn't convince business or government to bring The Lion King back."

The show will open in Manila, Philippines in March next year, before heading back to SA in 2020 for the finale.