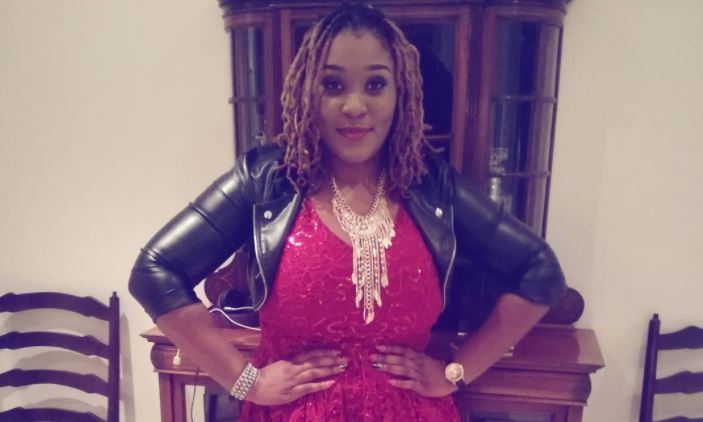 Lady Zamar has become one of Mzansi's hottest music sensations, but her road to stardom was filled with challenges, which includes overcoming the cultural confusion she experienced as a child.

Lady Zamar told TshisaLIVE that because her dad was from Zambia and her mom from South Africa and they were brought up with two different cultures, she herself was confused as a child.

"Both of my parents have got two different cultures. It was difficult growing up not knowing where I stood in life or which (culture) I should define myself with.

"It was not their fault. They fell in love. They couldn't even understand each others' language when they met and had to communicate in English," she explained.

She said that she was not ashamed by her multi-cultural home and learnt to embrace it.

Lady Zamar said that even though she was often questioned about her parents being form different countries, she's never experienced xenophobia.

"Xenophobia makes no sense because many people took refuge in other countries during apartheid so to hate someone for not being originally from here is the most nonsensical thing to me," she added.

These experiences helped her to add a different dimension to her music, which she is confident will help her win over audiences across the continent.

"I toured Southern Africa a lot when I was younger, singing gospel music, but now everyone knows my name and my face and I hope that I can bring something different (to what they've heard before)," she added.

Multi Grammy award-winning local music group Ladysmith Black Mambazo have won over international audience for several decades and are not set to ...
TshisaLIVE
4 years ago