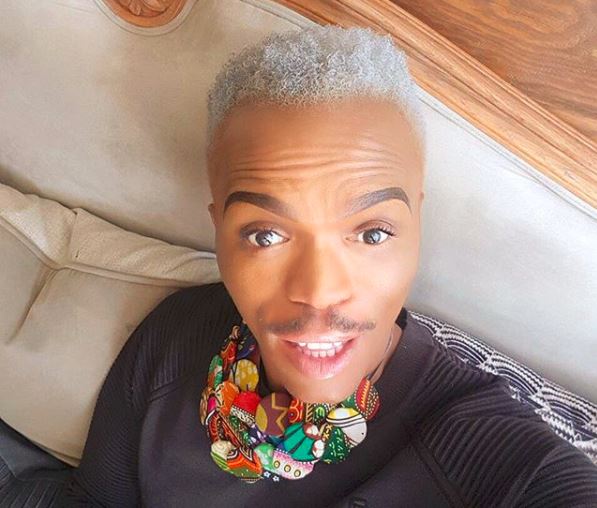 Somizi Mhlongo made it clear he could be a daddy without being in the relationship.
Image: Via Instagram

Somizi Mhlongo has reflected on how he dealt with the news that Palesa Madisakwane, his girlfriend at the time was pregnant, and how they have dealt with parenthood together.

Speaking on Mapaseka Mokwele's Kaya FM's show the Idols SA judge said when his daughter was conceived he thought he was bisexual and Palesa was aware.

"I've always lived my truth. When Bahumi's mother came to me and said 'I am attracted to you', I told her I'm bisexual. I didn't say I am straight, I didn't say no. I told her I have a boyfriend. And she said 'oh okay, if you are bisexual, it means you date both sexes?', and I said yes because at the time I thought I was bisexual," he said.

Somizi said after explaining himself to her, they agreed to continue their relationship until he realised he was gay and not bisexual.

He said he has always been bold enough to live his truth, so when Palesa revealed she was expecting his chid, he made his stance on their relationship and their child clear.

Somgaga remembered how he told Palesa that he could be a father without being in a relationship with her.

"I was clear with that. I said this is who I am, we can't be in a relationship anymore but I will forever be a father and a daddy to our child," he said.

Somizi said he was one of the few people who openly lived his truth, and while that didn't make better than anyone else, it made life easier for him.

Actress Nondumiso Tembe, who has spent most of her life in America still has deep roots in South Africa and is passionate about making sure her ...
TshisaLIVE
4 years ago