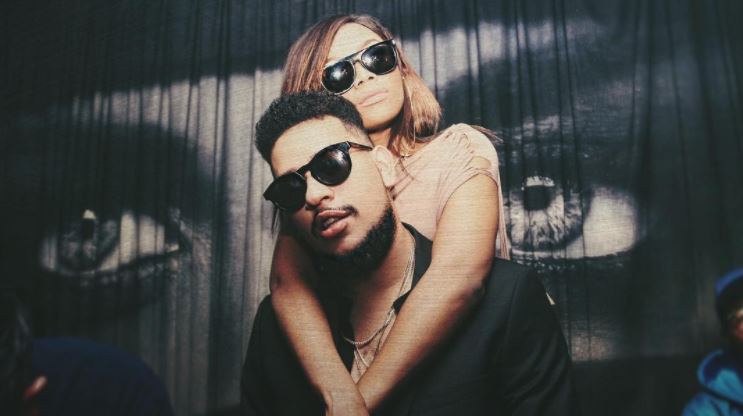 AKA has never been shy to speak his mind about everything from politics to matters in his personal life, and the rapper wants to make it clear that he will defend his girlfriend Bonang Matheba whenever he feels he needs to speak out.

Although the star has often said he does not pay attention to what is said about him and his relationship with Bonang, he has occasionally come to her defence. He told TshisaLIVE that when he has broken his silence to address haters, he was not doing it because he felt he needed to fight her battles.

"I don't even do it from a perspective of having to defend her or fight her battles. I don't see it as going online for that purpose or picking a time (to defend her)," he said.

The rapper broke his pledge to only post about his music and career on his Twitter account this week, taking to the social media platform to defend Bonang in the face of criticism over her book. In a tweet he questioned why South Africa ridiculed her story while women were being abused and killed by their partners.

The Don't Forget to Pray hitmaker said there was no formula for his outbursts against Bonang's critics, explaining he was simply stating what he felt in the moment.

Speaking to TshisaLIVE earlier this year, Bonang said AKA was the only man she  ever dated who really protected her.