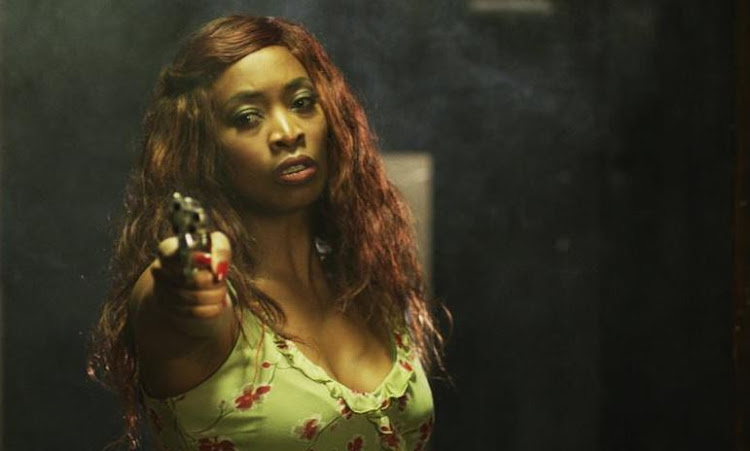 The film's screening was announced this week and follows screenings in Dubai, Beijing  and Boston previously.

The film, which tells the story of a Hillbrow prostitute who sets out to save a gifted young boy from the violent clutches of organised crime, has won several international and local film awards over the last year.

The film's director Kosta Kalarytis told TshisaLIVE that he was honoured to still receive invitations to screen the film at festivals so long after its release.

"Ordinarily films a year or more old would not be approached to screen at such festivals because they are seen as 'too old'. I think it is testament to the appeal of the film that it still gets so much attention from international audiences," Kosta said.

He said that the film's producers were also in discussions to distribute the film in America and screen the film at two more international film festivals.

"We have received incredible feedback from audiences who love the film. They often speak of how they can relate to the film and how it strikes at messages of humanity. That is what we wanted to achieve with the film and I am glad it has managed to fulfil that goal," he added.

Despite, it's reception overseas, Kosta said that he believed the film could have done better locally if it had been given the opportunity to air in more cinemas.

Khabonina said that she was humbled by the response the film had received and believed that it was a "timeless" film.

"It is a timeless film. It says something that is honest and raw. We didn't try to impress with the film, we tried to spark a debate and have audiences feel something and I honestly believe that the love we are getting from audiences is because they feel this," she said.

AKA has never been shy to speak his mind about everything from politics to matters in his personal life, and the rapper wants to make it clear that ...
TshisaLIVE
4 years ago

Gospel music artist Dr Tumi has explained that he will not tolerate people "worshipping" him and described some of the experiences that have left him ...
TshisaLIVE
4 years ago