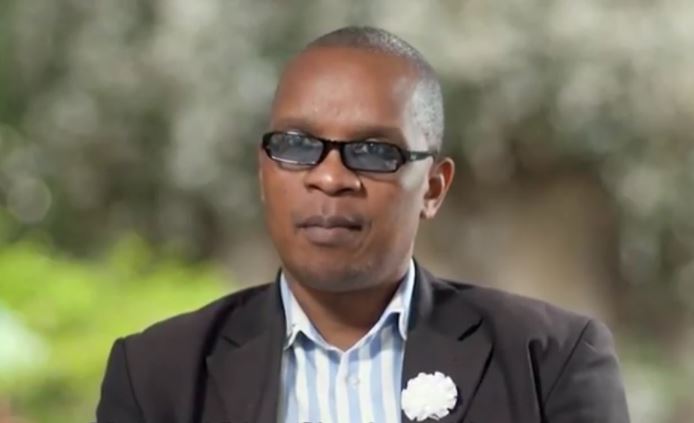 Mzansi Magic's hit relationship-themed reality show Please Step In, topped the Twitter trends list once more on Tuesday evening as fans discussed the "after effects" of having an absent father as a girl child.

This week's episode drew sharp reaction from viewers after a father, Patrick, wrote to the show to get intervention for his children who didn't get along.

Patrick explained that he could not get his two children Olwethu and Asavela to see eye to eye on anything.

At first Twitter took aim at Asavela's "rudeness", but their attention soon shifted when Patrick revealed that all eight of his children have different mothers.

Twitter could not believe how the man "spread his seed," and believed that this contributed to the conflict between his children.

Users made their feelings known through hilarious jokes and memes:

#PleaseStepIn - not judging but the father has 8 kids different mothers. pic.twitter.com/L4KHH3oCF9

Mam Angie dragging the father for the FILTH #PleaseStepIn pic.twitter.com/CxYz0U4LTa

How's this lady denying that her father's children are her siblings?
We are black, beyps, even your cousins are your siblings#PleaseStepIn pic.twitter.com/9LLl1G08qk

After initial fears of being misunderstood and accused of "cultural appropriation", comedian Nina Hastie stood tall dressed in a traditional Zulu ...
TshisaLIVE
4 years ago