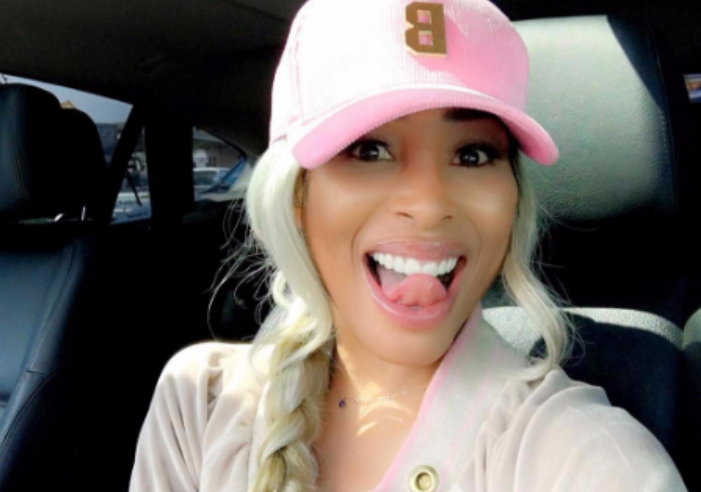 Khanyi Mbau went under the knife again and recorded it for TV.
Image: Via Khanyi Mbau's Instagram

Khanyi Mbau has confirmed to TshisaLIVE that she spent R95,000 for her latest cosmetic surgery and documented parts of the procedure on TV on Wednesday night.

The TV and radio personality kept fans guessing over her visit to hospital last week, after pictures of her emerged on social media. However, it has since been revealed that Khanyi was in hospital for a waist reduction procedure, liposuction and some work on her breasts.

She shared parts of the surgery with fans, which aired during her entertainment and lifestyle show, The Scoop on Wednesday night.

On the show Khanyi revealed that she initially wanted to have some of the fat from her liposuction put into her buttocks, but doctors told her it was unrealistic.

Khanyi added she recorded the surgery to educate people about the pros and cons.

In the segment, fans got glimpses of doctors working on Khanyi and marking her body in preparation for the procedure.

Ahead of the procedure, Khanyi said she was worried about the effects anesthetic would have on her.

"In a few moments, I will be drawn up, put into a bed and given anesthetic and I am worried. I get worried about anesthetic because I hate the groggy feeling of coming out and I always worry...I don't like not being in control. I love knowing what is happening around me. So, I am a little worried about that," she said.

Khanyi told Sowetan that the segment would also serve as a pilot for a reality show she hoped to do, which would focus on plastic surgery like American shows, Dr. 90210 and Botched.

Khanyi, who is no stranger to cosmetic surgery has apparently also had breast implants, and has done skin lightening treatment.

Check out the segment at the 20 minute mark in the video below.

'I'm all for it' - Caiphus Semenya on AKA's Caiphus Song

Legendary musician Caiphus Semenya is all for young creatives "embracing" their icons' music and hopes it will encourage them to in turn make ...
TshisaLIVE
4 years ago