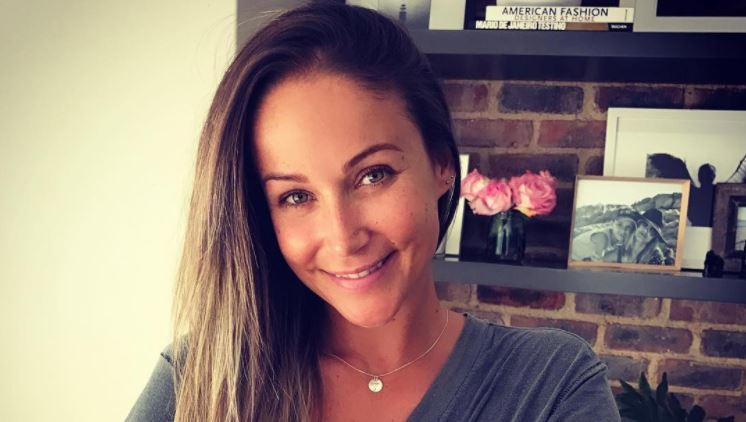 Tracy McGregor said that she felt Hugh Hefner's influence during her shoot for the first Playboy SA cover.
Image: Via Tracy's Instagram

Speaking to TshisaLIVE, model and businesswomen Tracy McGregor paid glowing tribute to Hefner, who died of natural causes at the age of 91 on Wednesday.

"I think it's terribly sad but I also think that he had a great innings living to 91 and I have no doubt that he passed away a very fulfilled man," she said

Although she never got to meet The Hef, Tracy said she felt his influence during a shoot for the first edition of Playboy SA in 2011.

"I think he always set a high standard for what the Playboy magazines from all over the world should be and so it was nice that I knew it would be great from the beginning. It was exciting and terrifying all at the same time. I'm really glad that I made the decision to do it in the end and couldn't have been happier with how it turned out," she said.

She said that she was nervous about the shoot, which saw her pose in just a pair of white underwear.

"I was helluva nervous but the crew really made me feel totally comfortable and the day was amazing! They also allowed me to choose the photographer and makeup artist and then also let me sit in on the edits so I could take out any pictures I didn't approve of, so all in all I felt very valued and respected throughout the whole process," she said.

Tracy said she had no regrets about the cover and would be proud to tell her children about it one day.

"It was a huge honour to be chosen as the first cover girl. It's something I'll be proud to tell my kids about one day," she said. 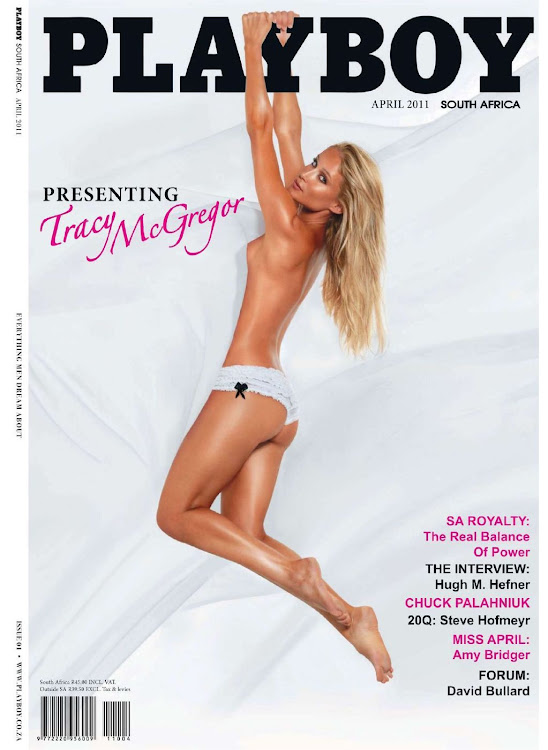 Three weeks after 702 announced that talk show host Xolani Gwala would be off air for several weeks to allow him space to deal with a "serious ...
TshisaLIVE
4 years ago