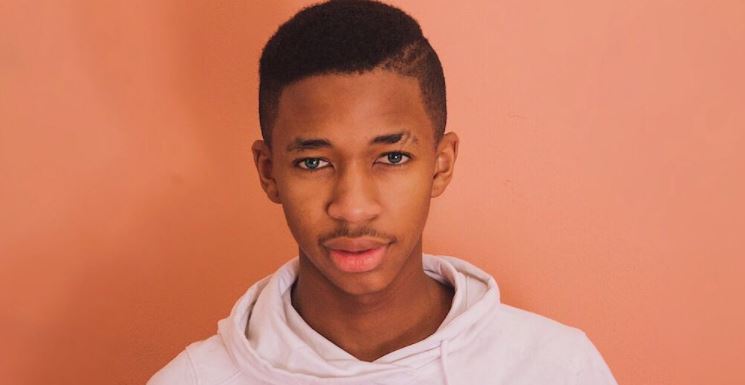 Lasizwe says it was difficult to come out.
Image: Via Lasizwe's Instagram

YouTube vlogger, Thulasizwe "Lasizwe" Dambuza has credited Somizi for breaking down stereotypes about gay people in South Africa, and motivating people people to be more open about their sexuality.

Speaking to TshisaLIVE, Laziswe said that society has become more accepting of people's sexuality because of celebrities like Somizi, who were openly gay.

"People are really more accepting now because of Somizi, who is making it a normal thing. I met Somizi a few weeks ago and I said, 'thank you for opening the doors for us, for paving the way for us. So that it isn't like: 'oh this guy is gay. Let him sit at a different table (from us)'. It is really exciting that, because of people like Somizi, we are accepted for who we are," he said.

Lasizwe explained that coming out as gay was the hardest thing he had ever done, and revealed that he was contemplating writing a book about the experience.

"It was just the toughest time of my life. I am the only son from my mom's side and she took it really hard. After a while she got used to it and started adapting and liking me," he said.

He said that his mother found out after he got into a fight at school.

"I came out at 14 or 15 years old. I used to make videos in high school but only distribute them to my friends. I did a video about this guy and how I liked him and he found out about it. He confronted me and we fought. In the middle of the fight I screamed at him: 'Just because I am gay'. That is when I realised that everything was real. All those conversations with myself in my head had now become vocalised. I had to tell my mom. I sat her down but it was a rough ride," Lasizwe said.

IN MEMES: Twitter applauds Isithunzi for dealing with real issues

Twitter could not believe that the riveting story of four young girls on Isithunzi came to an end on Monday evening, however they were grateful for ...
TshisaLIVE
4 years ago

The filmmakers behind the controversial local film The Wound (Inxeba), which was recently announced as South Africa's 2018 Oscars entry, said they ...
TshisaLIVE
4 years ago