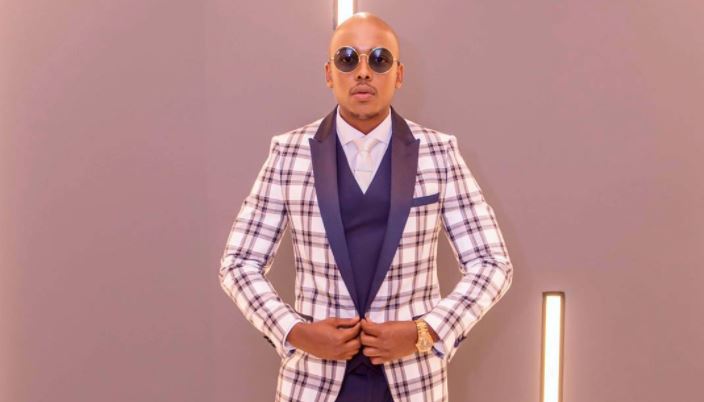 DJ Mobi Dixon is recovering at home after undergoing treatment for exhaustion at a clinic in Johannesburg this week.

The star told TshisaLIVE that he was put on a drip and was told to rest for the next week  after complaining of extreme fatigue.

"I think I overdid it. I performed at nine gigs in four provinces in three days. I was also launching my new album and doing all the preparations and meetings around that. I was on the road for 72 hours straight with minimum sleep. I thought I could keep up but it just got too much," he explained.

Mobi said that after a hectic few weeks, it took a toll on his body  and he reached out for help.

"There is really no cause for concern. I have been put on bed rest and I am doing my best to recover as soon as possible. I have been advised to clear my schedule for the next few days but should be back soon," he added.

He said that the scare helped him better prepare for the upcoming December rush.

"It was a bit sudden because it is not even busy season. When December comes I will be better prepared because I now know what to eat and I'll plan my sleep" he said.