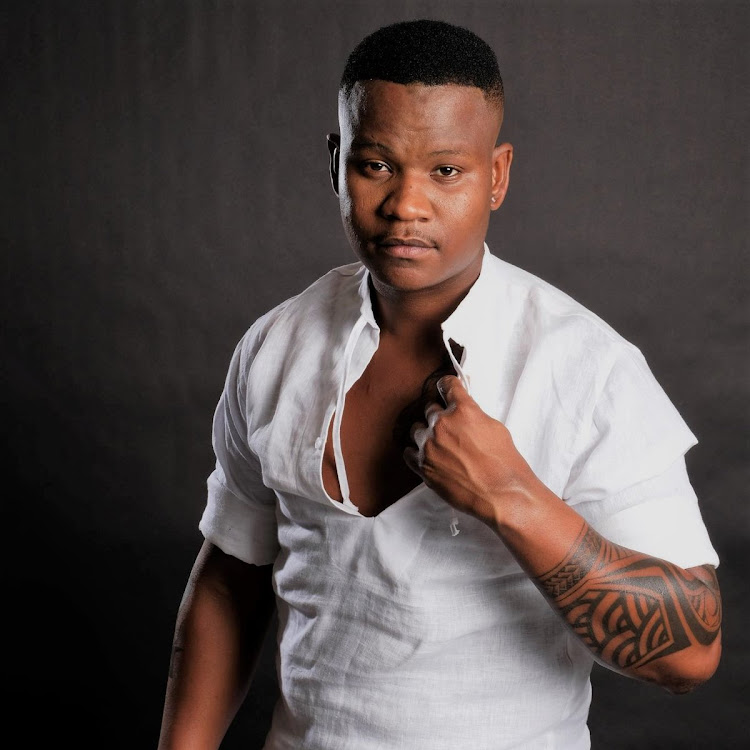 Idols SA 2017 runner-up Mthokozisi has asked for a time out.
Image: Via Idols SA/Mzansi Magic

It has been confirmed to TshisaLIVE that Idols South Africa runner-up Mthokozisi Ndaba is receiving "assistance" after the finale on Sunday night which saw 17-year-old Paxton Fielies take the title.

Mthokozisi walked off stage on Sunday night shortly after Paxton was crowned the winner of season 13 and has since denied any interview requests.

It's believed that Mthokozisi is "not in a good space" and Mzansi Magic have confirmed that he has been given time away from the spotlight to deal with the loss.

"Mthokozisi has requested to be given time to come to terms with the result of the Idols show. He will indicate when he is ready to speak to the media," said head of PR at M-Net Nondumiso Mabece

The Idols hopeful hails from KZN  and was orphaned at age 14. Mthokozisi also made headlines earlier this year as he was shot in a robbery before the live shows began.

Both contestants usually attend a press conference after the end of the show but pictures on social media saw an empty chair with Mthokozisi's name on it.

"He is currently receiving assistance to deal with emotions involved in this situation," added Mabece.

'I was constantly tormented' - Dineo Moeketsi on being bullied

When actress Dineo Moeketsi thinks back to her years at high school, it is hard for her to ignore the bullying she endured at the hands of her peers.
TshisaLIVE
4 years ago

Just weeks after Ntando Duma's gqom track, Jaiva Phez'kombhede with Babes Wodumo, was released it has been clouded by claims that she copied the ...
TshisaLIVE
4 years ago

DJ Cleo on Mandoza, Brickz and changing the music game

Award-winning producer DJ Cleo has worked with some of the biggest names in South African music in a career that has spanned over a decade and a ...
TshisaLIVE
4 years ago

Even though Idols SA contestant Mthokozisi Ndaba didn't walk away with the crown last night, fans believe that he still has the potential to be one ...
TshisaLIVE
4 years ago