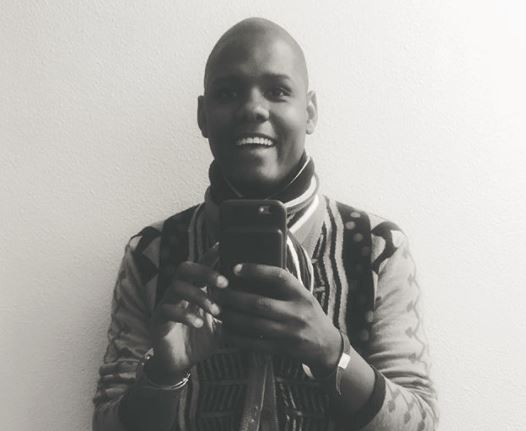 Samthing Soweto has come out to share one of the difficulties that made going back to school after jail a lot more difficult that his fear of being outcast, his problem with reading and writing.

"People don't know this about me, but I have a problem (with) reading and writing, so school was really tough for me. It was a nightmare but I went back nonetheless."

He told Mo Flava on The Drive With Mo Flava & Masechaba Ndlovu that after he came out of juvenile jail, it took him a while to convince the people around him to trust that he was changing.

However, he knew  that going back to school was one of the ways he aimed to prove that he was changing the direction of his life

"Finally, I matriculated, it was hard but I did it. I had to memorise a lot of the words and I'm constantly spelling things wrong. Even to this day, I have a real problem with that. If you read some of the things I write, you'll probably find a lot of mistakes in there."

The Akanamali hitmaker said even though the problem persisted past high school, it has taught him to listen more attentively.

His hit song, which features, Sun-El was blasting across different stations in December and has earned him more love from fans across the globe.

Sam, who is a former member of The Soil, admits that he will probably never make a song that will touch people's lives like Akanamali, but is not worried about being seen as a one-hit wonder.

"I wrote Joy off The Soil's first album. So this is my second hit. I don't think I can be labelled a one-hit wonder. And even if I was, I would still be very happy. I keep telling my friends that if I had to die tomorrow, I would be really happy with my career. I have done exceptionally well for someone who is self-taught and self-trained and I am grateful for everything that has happened," he told TshisaLIVE.

Listen to the rest of the podcast here:

Brighton: I didn't speak at Dumi's memorial because it became a media & political thing

Actor Brighton Ngoma has revealed why he chose not to speak at the memorial service of his late friend Dumi Masilela, explaining that he felt at the ...
TshisaLIVE
4 years ago

REVIEW: Back For More is a little piece of Mandoza

Tuesday marked what would have been Mandoza's 40th birthday and his new song Back For More is just one reminder of his legendary sound.
TshisaLIVE
4 years ago