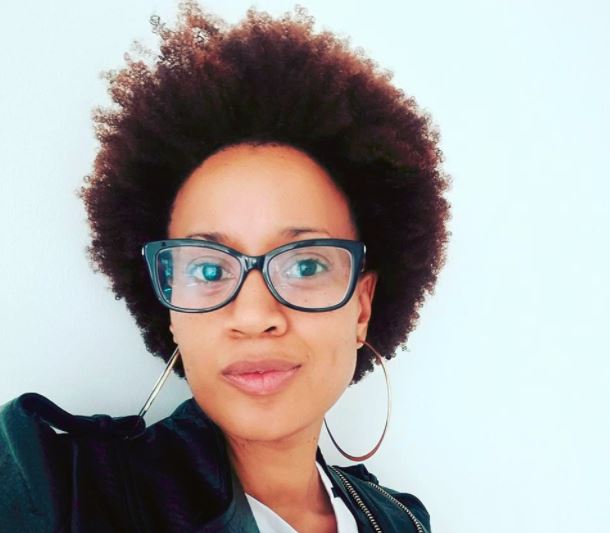 Although Renate Stuurman is one of the most well-known actors in SA, she disappears for long periods from the small screen because she thrives on having variety in her life.

Speaking to TshisaLIVE the actress, who is making a come back to the small screen as Brenda on a new Mzansi Magic drama, Unmarried talked about existing "somewhere in-between" as a young veteran and her love for variety.

"I  guess that I have been fortunate enough to have been working for a while in the industry. But, also I am not at a stage where I feel like a veteran. So I find myself in a weird 'in-between' area but I like it. It's odd but I know what to do with it. I'll find people that go, 'you've been here for a while' and people that are like 'where have you been?' but I am happy with where I am."

The actress, who is in her 30s, shared that growth has helped her understand the nature of the industry and how learning to appreciate variety of platforms is important.

Even though she recently reminded people of her talent on the local film Happiness is a Four-letter Word, Renate's presence on the small screen has always been on-and-off.

She explained that it was her need for variety that kept her from focusing on one platform alone.

"Just the other day, someone was asking me where I have been because they haven't seen my face on TV. But I don't mind not being on TV for a certain time, as long as in that time I am busy with something... and most of the time that's the case. Like last year I was on tour with a theatre play and another time doing a film."

The actress has featured on productions such as 90 Plein Street, Binnelanders, Hard Copy and Jozi H to name a few shows.

Her character, Brenda leads a life every young woman dreams of. She seems to be living her best life but when something seems too good to be true, it usually is.

Renate is joined by Thembisa Mdoda, Fezile Makhanya and Nyaniso Dzedze  among others to bring the drama to life.