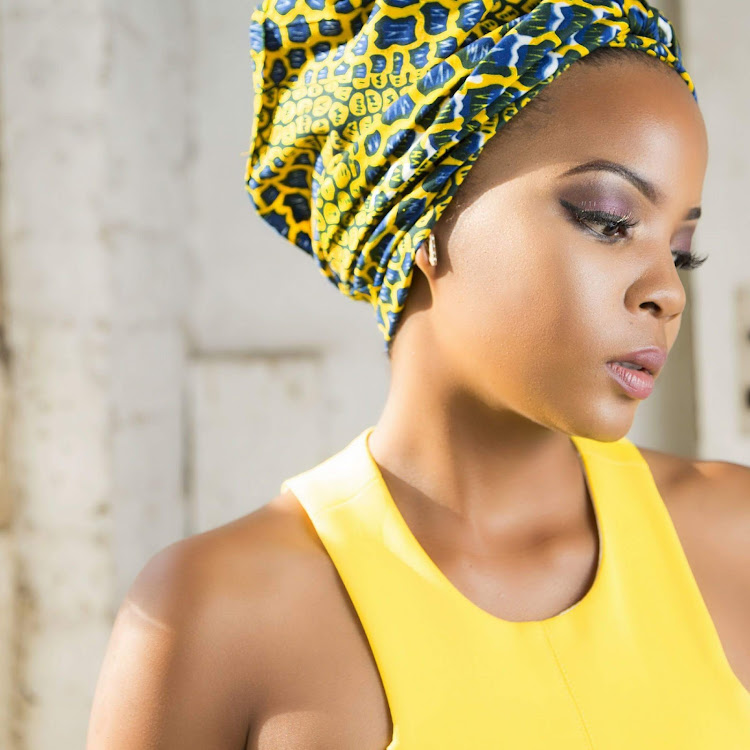 After two years of knocking on doors, Botswana-born actress Koketso Mophuting is happy about getting her big break on Isibaya.

The 28-year-old told TshisaLIVE that getting her first break on a big production like Isibaya meant a lot to her because she had to represent her homeland.

"I come from a country that is stable economically. A country that has made a success of itself, on its own. So people in my country don't have to leave to be successful, especially those in the corporate sector. But most of the artists need to branch out because our country is quite small and doesn't have as much space for the arts," she said.

Koketso said even though there isn't external pressure to fly the Botswana flag high in the entertainment world, she's taken it upon herself.

"If you choose to leave with the aim to look for success elsewhere then you have something to prove. If you going to leave that country, you have no choice but to make a success of yourself."

The actress said trying to make it in Joburg was even harder than she imagined. She explained that the environment was not entirely new for her as she had family in SA.

However, when she began looking for a break in the industry, she realised she was one of many people who were in Johannesburg to fulfill a dream.

"I had been here before and I knew that people came to this place to make money and to hustle. I was caught off guard by how much harder I have to work to make ends meet and to survive this jungle. But there's no denying that there's a lot more opportunities here and that's how it attracts people from across the world."

Koketso has since stolen many hearts in Mzansi and Botswana as Kaone on Isibaya and she said she's ready for anything that may present itself. The actress has also played Gugu on Single Mothers and made an appearance on The Bantu Hour.

Zodwa Wabantu is ready to take the next step in her career and has been giving fans a glimpse of her new acting gig. TshisaLIVE last week revealed ...
TshisaLIVE
4 years ago

Zodwa Wabantu continues to enjoy the fruits of success and has declared war on anyone who thinks of trying to stop her progress.
TshisaLIVE
4 years ago