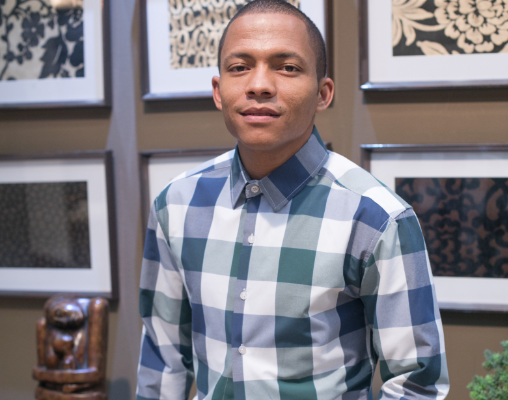 Playing the character of an autistic person can be a challenge for any actor, but it was a role Generations: The Legacy actor Donovan Pieterson relished in, even if he keeps getting stopped by people asking if he needs help.

Donovan told TshisaLIVE this week that people often mistake him for his character, Brandon, and try to assist him.

“People live for TV. They sympathise with me and ask me if I am okay. They ask if they can help. What frustrates them is that they don’t understand I am playing a character. When they see that I don’t have autism in real life they look at me as if I am trying to deceive them or that I am taking chances.”

Donovan has international ambitions but said he accepted the role because he wanted to prove to himself and others that he could play a difficult character.

"I don’t just want to play a character saying lines differently. This role pushes me emotionally and has helped me to grow. My goals and ambitions are to go international, but I am so grateful for the opportunities I have been given with Generations."

He said the most difficult part was to remind himself that he had to be in character on screen and to tell someone's story authentically.

“It is a challenging role. I am always doing research for the role and haven’t stopped since I got the role. It is very interesting to tell a story about autism and that someone else’s story can be told through me. The reason I took on the role was to break down stigmas and to show everyone that people with autism are normal people, but with unique challenges."