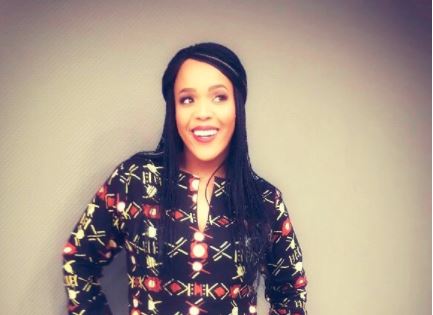 Tumi Morake opens up about a turning point in her life.
Image: Via Instagram

Last year was filled with many highs and lows for Tumi Morake, and being involved in a head-on collision during the festive season made her refocus.

After just seven months, Tumi announced her resignation from Jacaranda FM on February 28, saying she wanted more time with her family and to pursue other interests.

Tumi's journey with Jacaranda FM was not a walk in the park, as she faced racial slurs and was accused of hate speech after comments she made about apartheid during an on-air discussion rubbed some listeners up the wrong way.

The comedian told Drum magazine that the race debacle took its toll on her, but the accident was what made her refocus.

"The entertainment industry is so unpredictable and you can be famous the one day and forgotten the next. I knew this was my time and I started taking every job that came my way," she said.

Tumi explained that in the process she didn't spend as much time on the things that really counted.

"Then the accident slowed me down. After I got home from the hospital I walked into the house and broke down. My children and husband were there and I couldn't believe that I could have died before enjoying the house I worked so hard to build."

Tumi added that she believes everything happens for a reason and that the accident was her wake up call to focus on her family.

You could say it's "heavenly sent"
TshisaLIVE
3 years ago

Hotstix doesn't think social media is all that