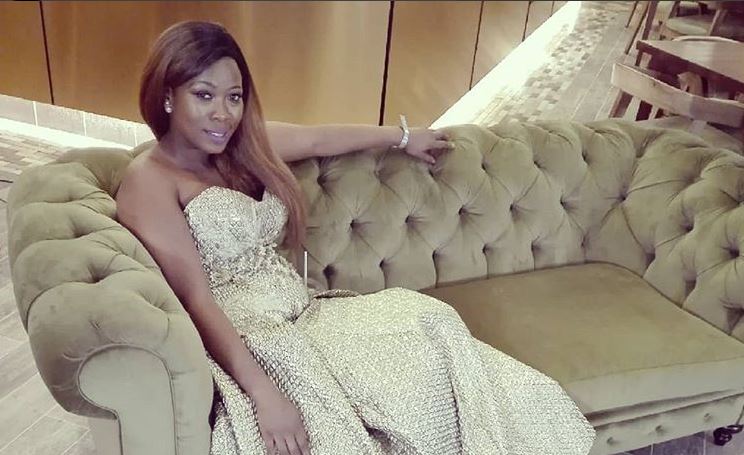 Skolopad gave fans an eye full at her show over the weekend.
Image: Via Skolopad's Instagram

If you gonna drop coins to get Skolopad at your next birthday party or shisa nyama, you might want to peep at what you can expect.

A video of her performing over the weekend was shared online. In the clip Skolopad could be seen showing off her butt and left fans dizzy with her dance moves.

Can we just discuss the dramatic pause after her step. We 👏were 👏never 👏 ready.

Skolopad has been working hard to prove herself as a live entertainer and has even hatched a plan to host a special Women's Day concert with Zodwa in August.

"I know what has been said before but when I thought about me. Me and Zodwa being the headliners of a concert created by women for women would be great. I say this because both of us have a large female following.

"So when I thought about it I felt like we would shine so much brighter together and we'll invite other women to come perform too. Wouldn't that be nice? I mean we are not fighting each other mos, just building," she told TshisaLIVE recently.

We're not sure Mzansi is ready to see so much booty on one stage...not ready.

The SA Human Rights Commission has paid tribute to struggle icon Winnie Madikizela-Mandela‚ who died on Monday.
Politics
3 years ago

The Economic Freedom Fighters praised the late Winnie Madikizela-Mandela on Tuesday, saying that in their eyes she was the 'perfect image of the ...
Politics
3 years ago

Naomi Campbell on Winnie Mandela: You were a woman of strength

Model Naomi Campbell has paid tribute to Winnie Madikizela-Mandela, calling her a woman of strength who endured much hardship and sacrifice. Ma ...
TshisaLIVE
3 years ago