#SofaSlahlane | Are you dating for bills or love? 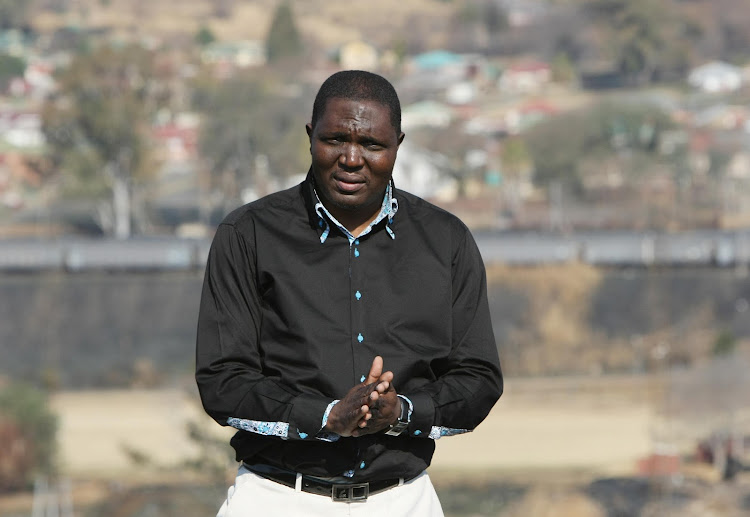 Forget designer clothes, fancy cars and vacays to Dubai, some people are just out here looking for a bae to survive till month end.

The debate about relationships for money or love has been going on for decades. And it was once again a topic of heavy discussion on social media this week when a person on Moja Love's popular reality show Sofa Slahlane told the show's host Mzilikazi wa Afrika that love won't pay the bills.

Sis was dropping pearls of wisdom about relationships and the Twitter streets were split over whether she was leadership or deluded.

#SofaSlahlane so while youre single who is paying your bill,kantie Yall date for bills or love ,Kubi yoh pic.twitter.com/l1Bs1sAxJF

Dating for money is the same as prostituting yourself.

#SofaSlahlane
Are you aware that the same way that women treat broke guys is the same treatment rich guys give to broke girls dating for money 😂😂🙋....

#SofaSlahlane Thats how slavery commenced, don't ever get into a relationship for money coz u allowing a man to take advantage of you ,We tired of woman abuse please work hard for yah life ,So you won't think twice when you've heard enough of his games . pic.twitter.com/gT6ckDJ4Q4

#SofaSlahlane you can never be perfect in a relationship because there is always something to be added when it comes to women because women want things to go they way every time. pic.twitter.com/KH2q9nJdTB

#SofaSlahlane let's agree that some of the money I make as a man has got to be shared with family. Ok honey?... pic.twitter.com/sVvejnQzwF

Even the 50/50 rule, where the guy pays half and the woman pays half, was dragged into the debate.

This 50 50 thingy to some girls it doesn't work it all them in a relationship #SofaSlahlane pic.twitter.com/E4irs4TLOG

#SofaSlahlane maybe women empowerment should be taken a step further, they should be forced to pay the bills. pic.twitter.com/zpPuGBUXgX

#SofaSlahlane: Sjoe! Is it possible to love a snake more than your friends?

Granted, some friends are snakes but...this is taking things to a whole new level.
TshisaLIVE
3 years ago

The reality show is breaking stereotypes about love.
TshisaLIVE
3 years ago