K.O says he knew a little of the struggles ProKid was facing in the days before his death. 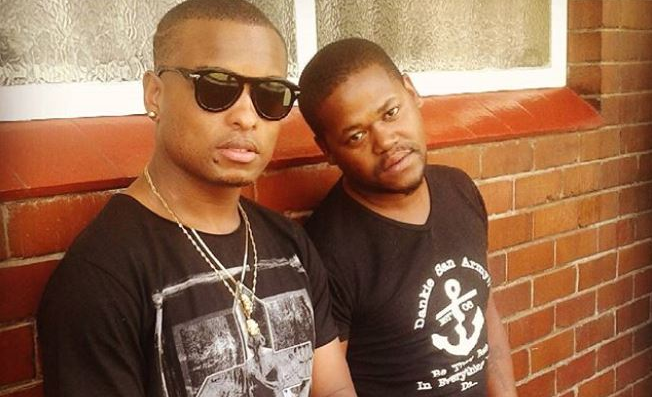 K.O and ProKid collaborated on one of ProKid's last big singles.

As fans and those close to late hip-hop star ProKid have lashed out over the lack of respect he was given by the industry before his death, rapper K.O has admitted that more could have been done publicly to let ProKid know he was valued.

K.O was one of the last artists to work with ProKid before his death and told TshisaLIVE  he always made an effort to reach out to the star, but regrets not doing it more publicly.

"The thing about our culture is that if you are not in people's faces, you are consigned to the backseat. You are in obscurity. It's an individual battle to then secure your legacy. Yes, there is a lot more we could have done to applaud him in public but a few of us did praise him personally. I made sure he knew the impact he had on me."

You set the tone for me as a vernac rapper, I went so hard on my features cos I wanted to be just like you Champ. God bless your soul #PRO #ProKid #DankieSan

The first impact was about 13 years ago when K.O saw ProKid perform at a basketball match and decided then that he was never going to be ashamed to rap in vernac.

"I was only rapping in English until that point but I watched his delivery and his confidence and it changed everything for me. It changed my career. He inspired me to never be ashamed of rapping in vernac."

K.O said that in the hours after hearing about ProKid's death he spat a freestyle in tribute to his idol but didn't release it because he didn't want to come across as an opportunist. Instead he has been working on a special gig for the star.

"You end up spiralling into a depressed state"

ProKid's close friend Zakwe told TshisaLIVE that he felt ProKid had slipped into a depression of sorts over the last few months because gigs were drying up and he wasn't getting the recognition he deserved.

K.O said he knew a little bit about these emotions after entering a similar space in his own career just before leaving hip-hop group Teargas.

"Some seasons are good and some are not. I remember when I was still in Teargas, it was probably our last year together and we weren't getting enough work (gigs). I went through a kind of depression myself, not on a crazy scale but enough that I would not go out or perform at certain places.

"You end up going to gigs and comparing yourself with other artists that are getting shows or deals. You end up spiralling into a depressed state. It is rough, and got worse in the social media era. So, I know a little of the pressures and the pain he was feeling."

He said the game was ruthless and left artists behind if they thought they were no longer relevant.

"It's tough and really sad. As an artist you need to push your brand without waiting for the call to come for you to perform but we also need to give respect to those who came before us, not just when they died.""