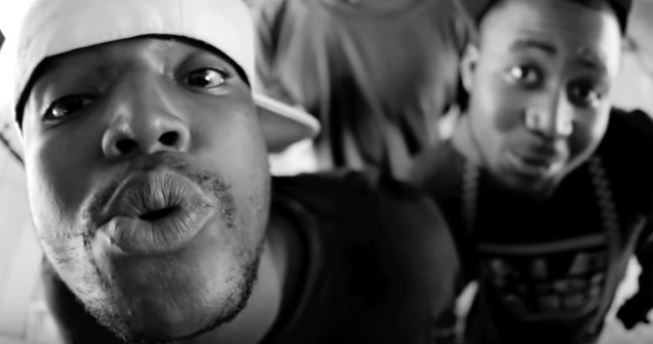 HHP's protégé Cassper Nyovest has expressed shock and deep sadness after he learnt that his idol had died.

The rapper shared a video of them together on stage at his Fill Up FNB Stadium concert late last year.

TshisaLIVE understands Cassper was devastated by HHP's death and was not speaking to the media.

Cassper first reacted to the news with disbelief, tweeting: "This can’t be true. No ways".

He later returned to social media to simply repost a video of the pair performing their collaboration Wamotseba Mtho at FNB Stadium.

The performance came after months of swirling speculation over their relationship.

The pair apparently fell out in 2016 when HHP took to social media to claim he could no longer relate to Cassper's lifestyle but later said there was no bad blood between them.

Cassper moved quickly to squash any beef by performing with HHP at the concert.

However, Cassper's fans continued to target HHP after the show and led to him asking Cassper to intervene.

"I have a problem with the way Cassper Nyovest let's his b*tch ass fans run their mouths to bagolo (elders). My own son is a Tsibipian. I sent Refiloe an sms told him a ba kgaleme. Instead he retweets marete a bone. Nna hake North God. Ke Jabba X. Keep talking sh*t maTsibipian. Ke Gatvol."

Cassper posted a picture of himself embracing HHP at the FNB concert and in a caption spoke about the love they had for each other.

On this day, you told me you loved me after a long time & I’m soo glad I told you I loved you too. I’m so glad my emotions never got the best of me and I can let go knowing that I have never disrespected you in public even when we had our differences. Robala ka kgotso groot. 💔 https://t.co/VNnjDZ2QzD

Narrowing it down was a tough job... HHP gave nothing but hits!
TshisaLIVE
3 years ago