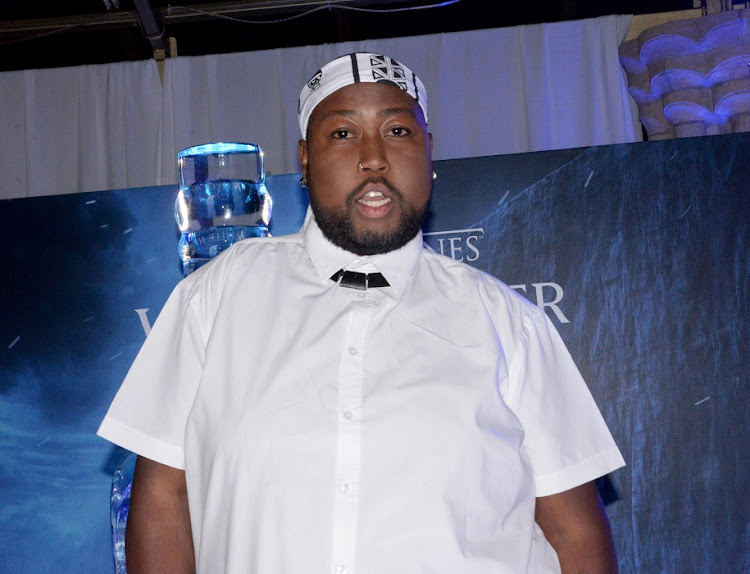 Bujy Bikwa has been dragged on Twitter after spicy clapback from Nando's.
Image: Gallo Images/Oupa Bopape

TV and radio personality Bujy got a serious tongue lashing  from fast food chain, Nando's over the word, "boujee".

The English language happens to have a word, bourgeoisie, which has, over the years, been shortened to boujee. This word, used to describe the wealthy middle-class, inspired TV personality Junior Bikwa’s stage name and even features on Migos’ song, Bad and Boujee.

And, on a random Wednesday afternoon, Bujy felt the need to fetch Nando's for its latest meal, named "Boujee Bowl". He did so because he felt the company was expropriating his "name" without compensation.

"I’ve been Bujy stepping in the game since 2009 and Nando's SA comes with its Boujee Bowl as if the name is new... Nando's must pay respect where it’s due..."

I’ve been Bujy stepping in the game since 2009 and @NandosSA comes with its Boujee Bowl as if the name is new... 😳 Nandos must pay respect where it’s due... I honestly don’t understand how they can just get away with using my name and not pay respect! pic.twitter.com/hKFWVQveyP

Bizarre right? Anyway, Bujy should have gotten better counsel before he went tagging Nando's on Twitter, because the food chain is well known for its spicy clapbacks on these social media streets. And, man, did it shut him down!

"Bujy... O ntse o phela (you still alive)? But then again… If you lived up to your name you would’ve had your own bowl."

Obvs the internet was there eating virtual popcorn as the whole thing went down.

Here are some of the reactions, including DJ Fresh's sarcastic and hilarious tweet!

.@DJFreshSA, just make sure it's not all spelt "phresh" or anything. One case of mistaken identity is enough for today. pic.twitter.com/MOlnvWlo0v

Migos is trending because Bujy wants Nandos to recognize him 😂😂🤣🤣🤣💀💀💀💀 pic.twitter.com/ZZ5x8e9krB

Bujy is trending. Interesting. A good lesson for today that being desperate for attention is a toxic trait to have. pic.twitter.com/2ojksUyppG

.. until we find out that #Bujy has been paid to complaint by Nandos .. pic.twitter.com/oYb6JMyFYd

Zodwa Wabantu only trusts one person and that person is Zodwa Wabantu!
TshisaLIVE
2 years ago

Nicole is looking forward to the next chapter in her life!
TshisaLIVE
2 years ago