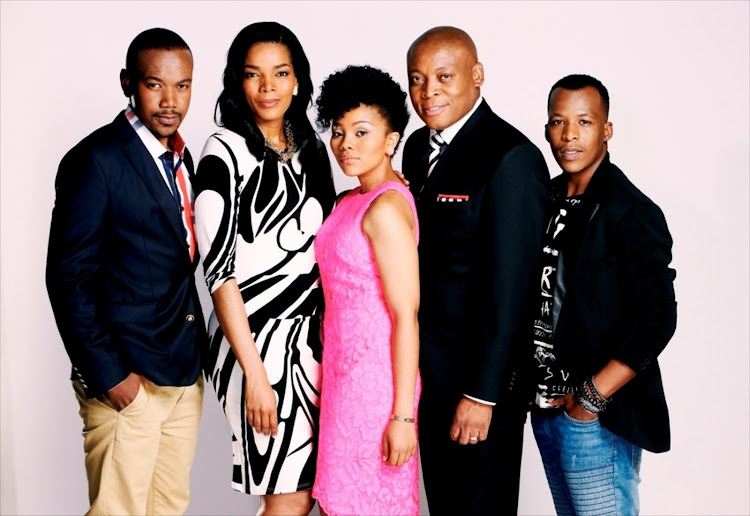 A dispute between 'Generations:The Legacy' producers and the SABC has been resolved.
Image: Supplied.

Just days after announcing that Generations: The Legacy had been placed on a month-long break, the SABC has U-turned on the decision and promised new episodes of the hit soapie in December.

The broadcaster announced last week that it would run repeat episodes of the show during the break, with Sunday World claiming the decision was made to cover up the fact that no new episodes were being shot and to buy the producers and broadcaster time to settle a “contractual dispute”.

In a statement sent to TshisaLIVE, the broadcaster announced that the two parties had settled their dispute and the soapie had been recommissioned for two new seasons.

“The common ground reached by the two parties stems from the fact that the soap has maintained its spot as South Africa’s most loved soap for the past 28 years. The programme boasts a viewership of more than 8.5 million and is currently the second most watched daily soap in the country,” it said.

The SABC also announced that the show would “continue uninterrupted”, with fresh episodes throughout December and 2020.

In its report at the weekend, Sunday World said the length of each episode was at the heart of the dispute, after Mfundi Vundla's Morula Pictures rejected the SABC's decision to reduce episodes from 24 to 22 minutes. The decision would have allowed the SABC to air more adverts and bring in potential revenue.

Generations: The Legacy on hold amid 'contractual dispute'

Isidingo to be canned for failing to attract advertisers: Report

'The SABC decision to cancel #Isidingo from our screens is a personal attack on all of us who relate, follow and love the soapie nje'
TshisaLIVE
2 years ago

Ma Yvonne's Xitsonga was described by a fan as 'very, very simplified'
TshisaLIVE
2 years ago

In 12 hours, the petition had 10,000 signatures
TshisaLIVE
2 years ago