'I'm tired of debating with people about rape and GBV. I am tired of talking' 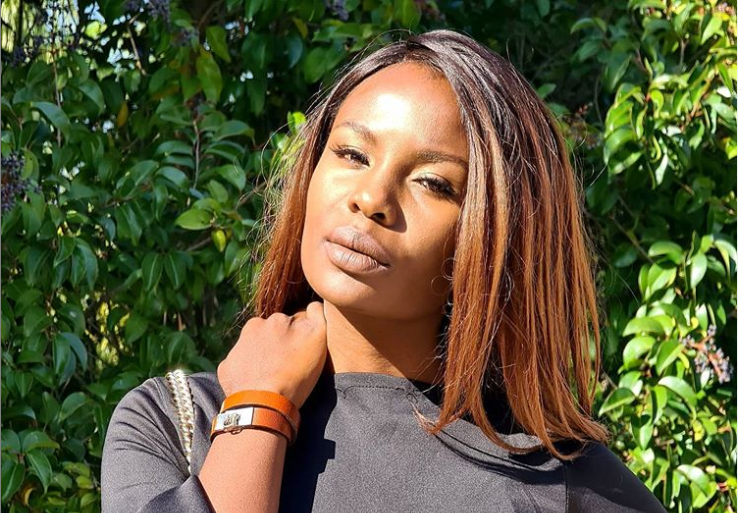 Actress Mona Monyane has been applauded for taking a firm stand against rape, gender-based violence (GBV) and helping SA women deal with abusers, instead of just blowing hot air.

The conversation about women abuse, rape and GBV has been dominating most conversations on social media, mainstream media and other platforms.

At the same time, more cases of GBV have been reported, and Mona is gatvol of  just talking.

“I'm tired of debating with people about rape and GBV. I am tired of talking. So I went and found an attorney who is black and female who is willing to take on any cases of queens who are ready to send their abusers to jail,” she said over the weekend.

The actress, who joined many others on social media to speak out against GBV, explained that she felt she needed to do more than just cyber activism.

While the attorney she secured isn't offering the help pro bono at the moment, Mona told one of her followers she was busy working on a solution to help those who may need her services but don't have the resources.

Mona also revealed that she wanted to do a sit down with the attorney who can help with information about how to open a case, and when is it legally safe for a victim to announce the identity of her abuser or rapist.

“I am a woman of action. We have been talking long enough. Let's put them behind bars. DM if you need her services,” she said.

How to go about opening a case and when it is safe to publicly announce the identity of your rapist/abuser.

I am a woman of action. We have been talking long enough. Let's put them behind bars.

DM if you need her services. She is GP based.

No, but I am working on a solution for those who need financial assistance

Mona Monyane on 'being strong' in relationships

"I could give a masterclass on 'bekezelment', ke re bona mo! 'How to tswara the thipa 101'," Mona said.
TshisaLIVE
1 year ago

"Please close schools down. You’re playing Russian roulette with our kids’ lives and by extension our lives."
TshisaLIVE
1 year ago

"I was born in Zimbabwe because my parents were activists and they were exiled. When kids at school found out they legit called me 'lekwerekwere'."
TshisaLIVE
1 year ago

Mona is having her "Look at God!" moment and Mzansi is here for all of it!
TshisaLIVE
1 year ago