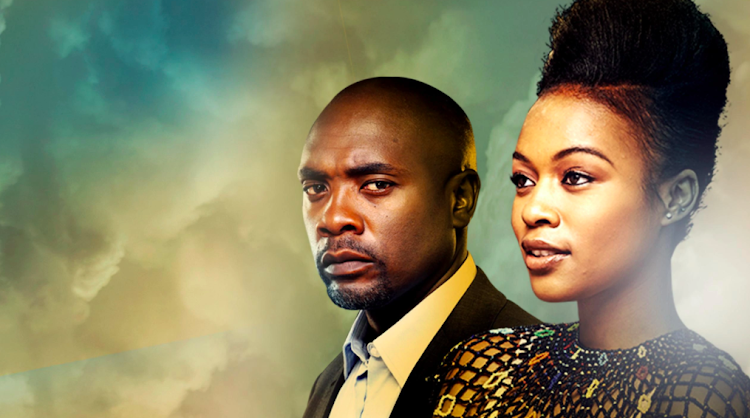 It is unclear whether 'Isibaya' will be canned.
Image: Supplied/Showmax

M-Net has opted to neither confirm nor deny the rumours that fans may be viewing the last episodes of Isibaya after it was reported the channel is looking to cut the much-loved drama.

There has been speculation for months that the show has reached the end of the road, and fuel was added earlier this week when the Daily Sun reported the drama series had not been renewed for a ninth season.

The publication claimed the reason behind the show being canned was due to it not doing well in terms of viewership and M-Net was now forced to “pull the plug”.  Though the publication approached two sources who confirmed the show was in its last season and a “decision” had been made, director of local entertainment channels at M-Net, Nomsa Philiso, remained mum about the reports to TshisaLIVE.

Nomsa told TshisaLIVE an announcement would be made in due course.

‘’Every year before we recommission the great shows t broadcast on Mzansi Magic, we conduct a review of all shows, using a variety of metrics as standard practice in the industry to ensure the decision to renew contacts is well informed.

“The review is not exclusive to Isibaya and an announcement will be made in due course’.’

It has been a very tough year for Isibaya  as the show lost loved and valuable actors such Nomzamo Mbatha, Jessica Nkosi, Siyabonga Thwala, Muzi Mthabela and Menzi Ngubane.

Last week the cast and crew members bid farewell to Siyabonga Thwala, who wrapped up his final scene after a long run with the drama series.

In his farewell speech, Siyabonga thanked the producers for entrusting him with the lead role and described his time on set as a “great journey”.

“We’ve had some challenges, but it was nothing personal. We were both trying to fix it and make it better. So, thank you. I hope our paths cross again.”

'She kept me company when I was pregnant at 22 and ostracised by family.'
TshisaLIVE
1 year ago

Feed your addiction with these telenovelas, soaps and sepies streaming now on Showmax

"I didn't like the "African pear" shape and the hips and bums that I knew brought the kind of attention I didn't like," Ayanda shared.
TshisaLIVE
1 year ago