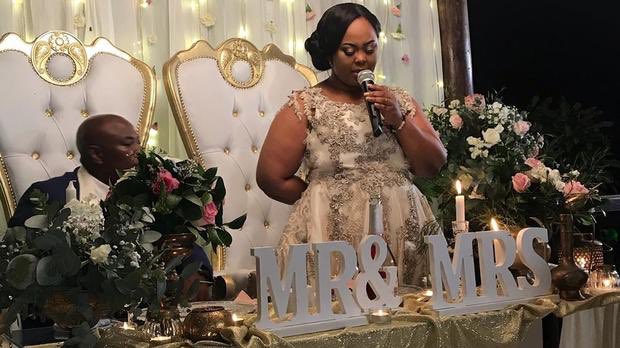 After watching Musa Mseleku and his second wife MaYeni have some intimate time on the latest episode of Uthando Nes'thembu, fans were reminded why MaYeni is their fave wife and they are convinced she's actually Musa's true love.

A lot was going on in the latest episode of the polygamy-themed reality show. Everything from Abongwe's ritual to Musa snitching on MaKhumalo to the other wives, and they all sparked a reaction from fans on Twitter.

The show has focused on all the wives and conflict between them but at certain moments focuses on Musa and his unique relationships with the wives individually.

Last week was MaKhumalo's turn but this week the spotlight rested mostly on MaYeni and fans were over the moon.

They couldn't help but gush about MaYeni's soft-spoken nature and easy going personality. They loved how her calmness forced Musa to reciprocate the same style of communicating with her. They realised that instead of his usual “forceful” tone, Musa picked his words carefully when he spoke to her.

Plus, fans stan a stressless, Candy Crush loving queen, who takes care of her children and minds her own business in an otherwise “chaotic” world.

Here are their reactions below:

Mayeni is such a cute stress less wife #Uthandonesthembu pic.twitter.com/xyjRw60BcO

Musa wives dont get along at all,he tries by all means to make them love each other but dololo if each wife does something at her household others don"t get invited Aaibo #uThandoNesthembu pic.twitter.com/YJqLKxgTp2