Actress Charmaine Mtinta talks about GBV: There’s no reason to justify it 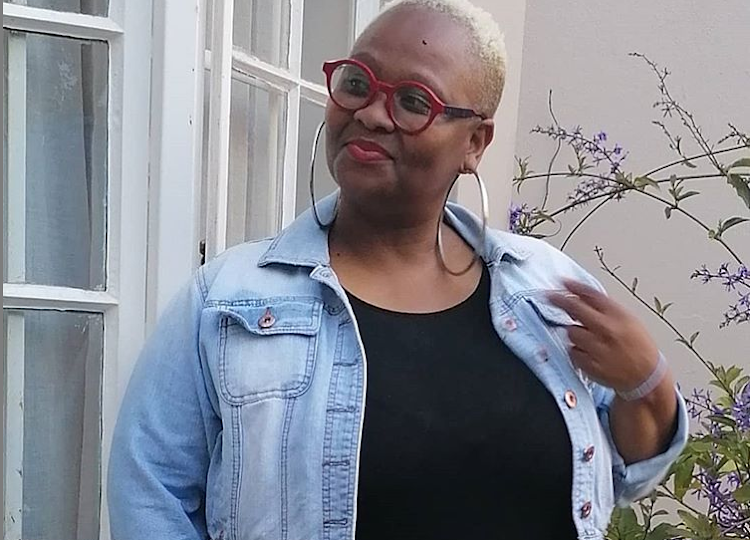 Feeling like there can never be "too much" awareness when it comes to trying to end gender-based violence (GBV), veteran actress Charmaine Mtinta opened up about playing a character who is a victim of GBV in BET Africa's Isono.

In an interview with TshisaLIVE after her emotionally charged storyline involving domestic abuse sparked a conversation across social media, Charmaine spoke candidly about the scourge of GBV.

“GBV has for a long time bedevilled our society. Many women across all races and class has been victims of GBV. I felt it’s most appropriate to bring to the fore issues of GBV in the character assigned to me in Isono. Furthermore, there is no gainsaying that GBV, as portrayed in my role in Isono, is common in our male-dominated society.”

Charmaine, who has been shining in the industry since her Yizo Yizo days two decades ago, plays Mam' Lili in the BET Africa drama.

The actress said she believes GBV is essentially rooted in SA's mostly patriarchal customs, traditions and culture. She said it was an issue that needed to be addressed at the root, and while there's no particular approach to solve it, everyone needed to play their part to ensure women and children feel safe in Mzansi.

The actress said nothing ever justified GBV.

“In my own view, there is no reason whatsoever to justify GBV. However, I still feel it is important to adhere to the rule of law and due process in handling the cases of GBV.”

Watch actress Natasha Thahane and Charmaine talk about GBV in the video below:

Jo-Anne Reyneke's character on Isono has no choice but to run away.
TshisaLIVE
1 year ago

It is the acting range that has Rami's fans in tizz mntase... the woman is good!
TshisaLIVE
1 year ago

"The entertainment industry is huge guys. I can’t be talking about the industry and you think I’m talking about one show/production."
TshisaLIVE
1 year ago