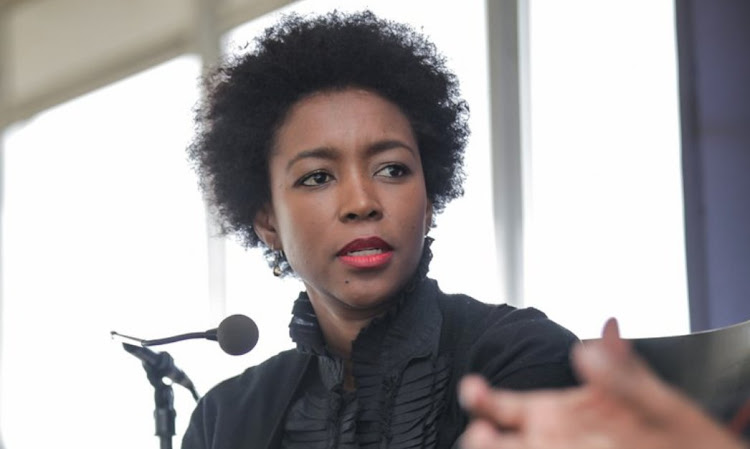 Radio personality and veteran actress Phemelo Motene has called it quits at the SABC’s SAfm radio station, and will start her new gig at Kaya FM from July 5 hosting a night-time talk show.

SABC released a statement on Tuesday confirming Phemelo’s exit from SAfm, where she was the host of SAfm Life Happens, at the end of June.

The SABC wished Phemelo well in her future endeavours and announced that KG Moeketsi will stand in until a replacement is finalised.

“Ms Motene will be leaving SAfm at the end of June to pursue an opportunity outside the SABC. She is well versed in the radio talk show fraternity and we really value her contribution to the station and its listeners,” said fortune combo acting business unit manager Kina Nhlengethwa.

The new evening show, called Point of View with Phemelo Motene, will delve into the day’s current affairs, touch on real issues and share expert advice on the audience questions from 8pm to 10pm Mondays to Thursdays.

“Having Phemelo Motene as part of our weekday line-up will add even more gravitas to our already very strong Kaya 959 line-up. She is a hard-working professional who is loved by listeners,” Sibongile said.

These additions come off the back of several exciting changes to the station over the past few weeks that include the new and popular morning show Thomas and Skhumba and return of the show A Touch of Soul on Sunday afternoons presented by Thabo “T-Bose” Mokwele.

"We can be outraged by unemployment, pit latrine toilets, racism, corruption all at the same time. It is not either or."
TshisaLIVE
1 year ago

"Being a listener doesn't give the right to come here and bully me. I told you to go ahead and send a formal complaint. Geez"
TshisaLIVE
2 years ago

#ThomasAndSkhumba show got a whooping "yassss!" from Kaya FM fans and even gained the station new listeners!
TshisaLIVE
1 year ago

"You can shoot me but I maintain it. Not everyone who is amazing online can translate that power behind a microphone," she said.
TshisaLIVE
1 year ago