‘As if Verwoerd didn’t walk this earth?’ 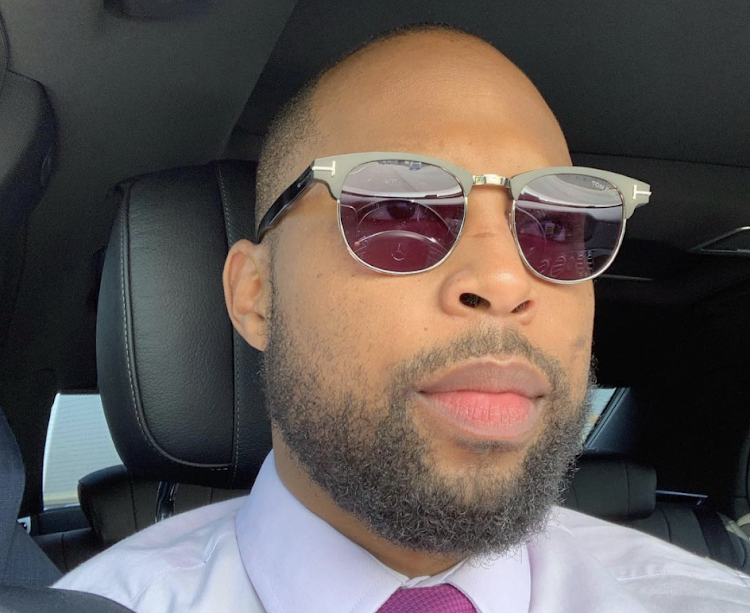 Sizwe Dhlomo has hit back at claims that SA has hit rock bottom.
Image: Instagram/Sizwe Dhlomo

Media personality Sizwe Dhlomo has lambasted those who believe the state of the nation is worse than it has ever been before.

The conversation about the state of SA was ignited when a tweep claimed SA is in its worst form ever. Not one to shy away from sharing his political views on the TL, Sizwe  was taken aback by the tweep’s claim.

Sizwe made it clear he believes that even if we are in a bad state, this isn’t the worst time SA has gone through.

“Surely not worst? Bad, yeah but worst? As if Verwoerd [Hendrik Verwoerd is regarded as the architect of apartheid] didn’t walk this earth?” Sizwe responded.

This lead to tweeps disagreeing with Sizwe’s sentiments.

One user said SA is at the bottom of the barrel when it comes to the state of affairs, describing the nation as broken.

As much as Sizwe could see the user’s point, but stood strong by his belief that SA isn’t the worst shape it could be. ’

“Fine, I’ll give you worse than bad even, but worst?” Sizwe asked.

Fine, I’ll give you worse than bad even but worst? https://t.co/662GlwTCda

The Kaya FM host is known for using his social media platforms to share his political thoughts.

Earlier this year, after transport minister Fikile Mbalula was accused by the internet of being the definition of inconsistent, Sizwe took to Twitter to “defend” the politician.

“Well, actually, Mbaks is very consistent. He supports the leader of the ANC. Uhamba nabawinayo,” he said.

While many tweeps didn’t think Sizwe's tweet was a compliment, Mbaks thought it was. He replied to Sizwe’s tweet, thanking him for his words.

Mean tweets and apologies! Here’s why Sizwe Dhlomo was trending

"When I've messed up, I own it and correct it. There was no need for me to do that to her," Sizwe said after apologising.
TshisaLIVE
8 months ago

Kaybee is the latest star to send well wishes to AKA.
TshisaLIVE
9 months ago