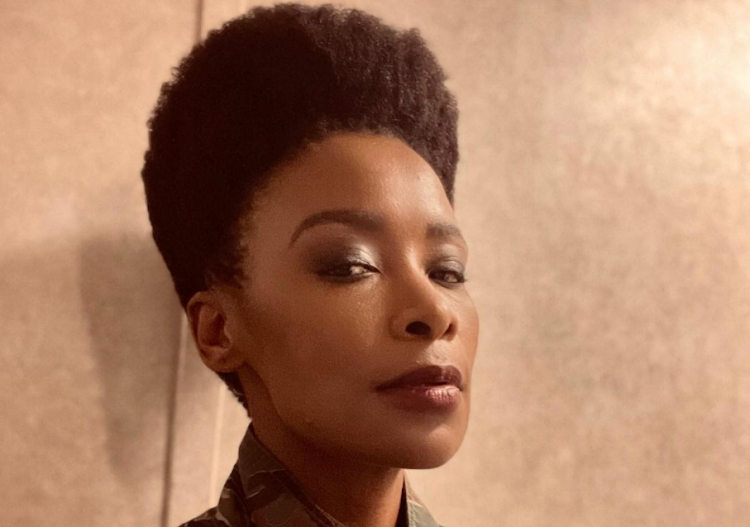 Following the show going live on BritBox on Thursday, we got to chat to Bonnie about her new role and the lessons she learnt from co-star Kenneth Branagh.

“I was so nervous. It was such an important role and it was treated with such respect. I felt honoured throughout the whole process and Kenneth Branagh's mentoring. He just took me under his wing and would chat to me about anything and everything. He was very encouraging and loved my work,” she said.

She described the role as one of the most memorable experiences of her career.

“Most of my scenes were with him. Sometimes you're in a show with really great talent but you never really get to cross paths, so that was one of the most unforgettable experiences of my career thus far.” 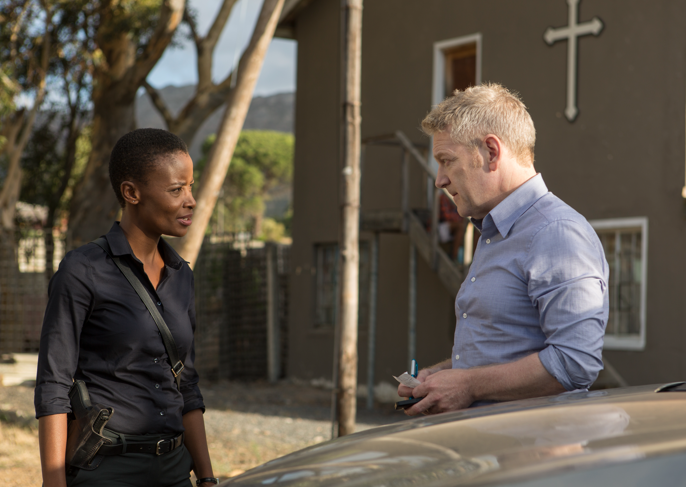 Bonnie Mbuli on the set of 'Wallander' Season 4.
Image: Supplied

Pursuing acting has been a lifelong dream for Bonnie, and she said she's excited to showcase her talent on a renowned platform.

“I left Afternoon Express because I was missing acting and really wanted to focus on it. When I'm not doing it I feel like I'm off centre.”

Bonnie said she had felt overlooked by casting directors in SA because she seldom made it past auditions.

“I had a lot of introspection about manifesting the career that I want, and when I started my career I understood my stage. I genuinely don't get hired [a lot] locally, I only get hired for international jobs,” she says.

“When I go for local castings I don't get hired. I don't know what it is, and that kept on happening for so long and then eventually I was like, I really just think God and the universe are trying to tell me something,” she adds.

Bonnie says she has learnt to find peace in the rejection of the entertainment industry.

“Our industry has so many waves of rejection that you have to learn to be able to sit in the rejection and try to decipher what is the message for you. I think everyone has a sweet spot and it's about finding your sweet spot. Perhaps I don't have a relatable South African persona and maybe that's why I don't get a lot of South African jobs, I don't know. I've just learnt that you can't be the performer that everybody wants.”

Bonnie has just finished shooting the second season of BBC drama series Noughts & Crosses, airing later this year, and says she has an entrepreneurial project that will take a lot of her fans by surprise.

“It's about pumping the self-love series, it's cute, sexy and fun.”

Since releasing her first autobiography, Eyebags and Dimples in 2012, Bonnie says she's looking to release another book in the near future.

“I have to. I think once you tell people deep things about your life, you have to finish what you started. So [releasing a book] is a definite.”

"No matter how much I was loved, there was always a fault to find," said Bonnie.
TshisaLIVE
10 months ago

Bonnie Mbuli to SA creative sector: Mediocrity is your only way to mass influence in SA

"Don’t you dare reach for excellence! There are gatekeepers cemented in place to maintain the status quo!" she wrote.
TshisaLIVE
1 year ago

Bonnie Mbuli & Thishiwe Ziqubu on saying no to gigs that refuse to pay them their worth!

'There’s a magic that follows every time I say, no!'
TshisaLIVE
1 year ago