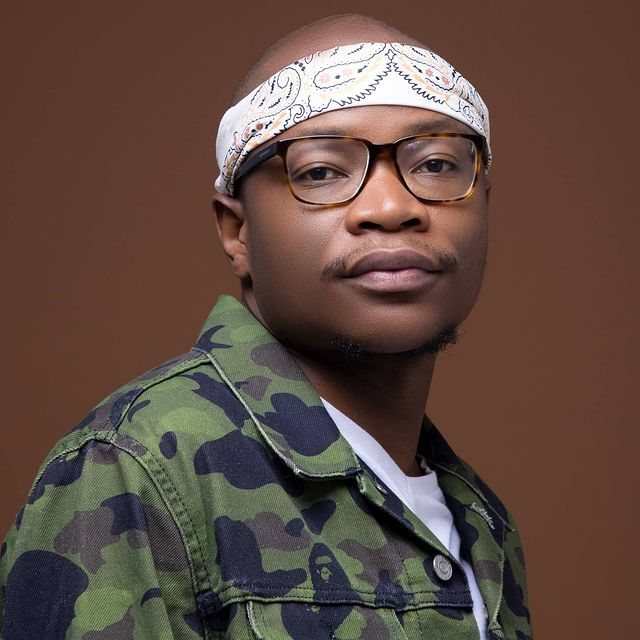 It's business as usual for award-winning producer Master KG, and he has landed in Angola to nothing but love for his performance on Saturday.

Master KG took to Twitter to share the video in which he is flanked by fans at the Angolan airport.

They were chanting his name and "I love you" was also in the mix while he was making his way to the car.

Angolans love Master KG. Last year in February it was reported in The Conversation that the Angolan dance troupe Fenómenos do Semba created the Jerusalema dance challenge video.

The video went viral and showed off their dance moves to the award-winning producers hit song Jerusalema.

The song w blew up the world over, with people doing the #Jerusalemadancechallenge. Since then the producer has been reaping the rewards of the global hit.

Though it might be rosy on the other side of the continent, Master KG is faced with a lot of controversy about the song at home. He is yet to answer to copyright right infringement allegations levelled against him by Charmza the DJ.

He remains mum on whether the allegations are true that he did not produce the hit song that made him a global superstar.

Have Makhadzi and Master KG rekindled their romantic relationship? Tweeps seem to be convinced they are back together.
TshisaLIVE
7 months ago

Master KG flexes different, say he was overcharged because of his whip

"Is it me or sometimes people will want to charge you according to what you have?" the 'Jerusalema' hitmaker asked.
TshisaLIVE
8 months ago

"I’ve never ever said anything to him besides sending out the statement which was clear I need my money," the 'Jerusalema' vocalist said.
TshisaLIVE
8 months ago