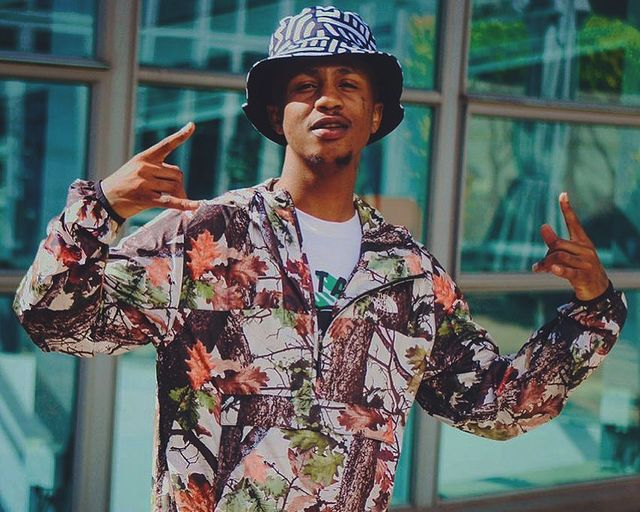 Emtee has listed a few things that have doomed rap for kids
Image: Instagram/ Emtee

Rapper Emtee has listed a few things he believes have turned kids away from rap and hip-hop music.

He said the genre has turned into a joke and people that spread doom about it have done more harm than good.

The question that has been on many people's lips has been, “Is hip-hop dead?”

Emtee took to Twitter to answer a question from music producer and DJ Makwa who wondered if hip-hop ciphers were still a thing in the hoods.

“Do we still have hip-hop sessions and ciphers in the hoods?” tweeted Makwa. He later said those don't exists in his hood any more.

“Nah. They made SA hip-hop a joke so kids aren’t inspired any more. They scared to rap cos of labels, society and culture vultures who say there’s no future in hip-hop, tweeted Emtee.

The debate about the survival of hip-hop in Mzansi intensified in the past two years with the rise of Amapiano. In his mentions a follower agreed with the rapper.

“For real we where once inspired and had a belief that you can come from anywhere in the hood and make it through hip-hop, but these days there is no hope at all in SA.”

Hip-hop sessions and ciphers are what kept the rap culture alive in a lot of the hoods, and since Covid-19 some iconic hip-hop events that grew the genre have taken a back seat.

Nah. They made SA hip hop a joke so kids aren’t inspired anymore. They scared to rap cos of labels, society and culture vultures who claim there’s no future in hip hop https://t.co/dn4mHHq3N3

“And then the people who come on the show to sing get nothing. Zero,” said Emtee.
TshisaLIVE
5 months ago

Sjava: Emtee can never be compared to other SA hip-hop artists

Emtee: 'Being a parent helped me stay out of trouble'

"Me and some of my peers don't think alike."
TshisaLIVE
5 months ago