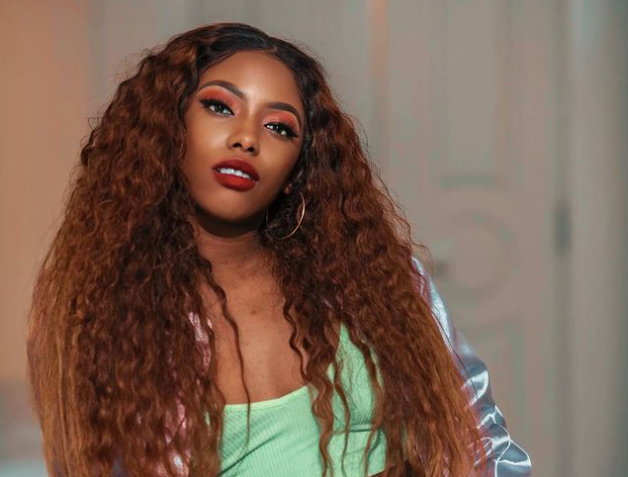 Gigi Lamayne loves Missy Elliot and reveals the US star inspired her when she was growing up.
Image: Instagram/ Gigi Lamayne

Rapper Gigi Lamayne has showed her icon American Grammy-award winning rapper Missy Elliot some love by imitating a picture from one of her iconic videos for The Rain.

The rapper took to Instagram to share her childhood memory that she used to pretend she was Missy when she was a little girl.

Gigi posted a picture that she said was inspired by the rapper. She can be seen wearing similar clothes as Missy's and clearly the rapper was channeling her inner Missy Elliot.

“Image inspired by @missymisdemeanorelliott music video, The Rain (1997). Growing up I was always a huge fan, from mimicking her music videos and dances to knowing every single lyric to some her most renowned hits. We cannot speak of 'inspirational women of hip-hop' without mentioning this icon. She’s given artistic geniuses and musicians a run for their money to date. Nobody compares to this icon.”

The Rain is the debut solo single by American rapper Missy Misdemeanor Elliott. It was written and composed by Don Bryant and this year marks 25 years since the song dropped.

The song is old but still slaps like it was released yesterday.

The four-time Grammy award winner has always been praised for her musical genius and changing the face of rap for women.

Gigi's followers clapped for her for understanding the assignment and taking such a cool picture as an ode to her idol.

Gigi Lamayne set the record straight on her relationship with Inno Morolong and shed light on mental health issues.
TshisaLIVE
5 months ago

"Simply turning pain into a lesson. I've never been good with words. Music is all I’ve connected to and known," said the rapper.
TshisaLIVE
6 months ago

Gigi Lamyane to continue with lawsuit against Inno Morolong

"I've been threatened with explicit content, sent to her apparently by my ex, wanting to destroy me," alleged Gigi.
TshisaLIVE
6 months ago

"For some reason the SA hip-hop scene is draining my life, and with my spiritual journey I want to be in control of my environment," Gigi said.
TshisaLIVE
8 months ago