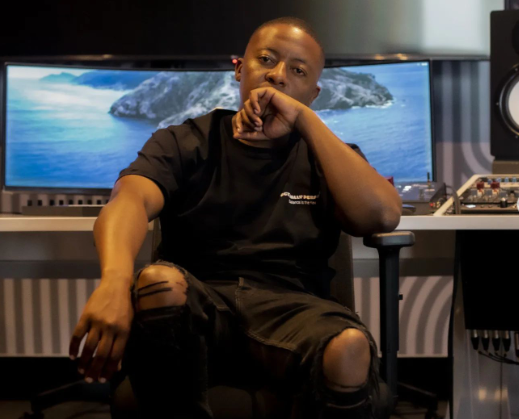 Junior Taurus is on a mission to create the next great sound in music.
Image: Instagram/ Junior Taurus

Junior Taurus has released a 4-track EP titled “Until September” and says it marks his last contribution to the amapiano genre.

The club DJ and producer has been in the music industry for nearly a decade and a half, witnessing the evolution of sound in Mzansi.

Speaking to TshisaLIVE, Junior said while amapiano was getting more attention, he was looking to go back to his roots.

“These are the last sort of tracks in this style that I'm chasing. As a producer it's easy to follow trends, especially now with amapiano. Tomorrow there will be something new. amapiano is not going to last forever. What is the next thing? I am creating the next thing.”

Though he did not deny the great impact amapiano has had globally, he felt it is better for artists to succeed making music that makes them happy.

“Sometimes, because of amapiano, you feel like if you don't do whatever it is that's happening at the moment you won't get booked.

“I've seen a lot of change in people's lives. Artists are creating generational wealth because of amapiano and we all aspire to be at that level.”

He's finishing his album he's been working on for the past decade and says the work encapsulates his true sound and it's growth over the years.

“I want to do something totally different, music that I used to do back in the days, that's more soulful. I've come to the realisation that I need to make something that makes my soul happy. I cannot chase. I need to stay true to who I am. So I'm doing this amapiano sound until September, then I'm stopping completely.”

While Junior Taurus' fans enjoy his 4-track EP and await his album, he says they are in for another surprise as he has just finished engineering Nigerian star Kiddominant's album, which features international artists.

Get to know the man behind some of your favourite chart topping tunes and his career success.
TshisaLIVE
2 months ago

"I do believe every single project I involve myself in would have a higher purpose that's bigger than me."
TshisaLIVE
1 month ago

"This one is not needed. Very unnecessary, starting rubbish the yanos doesn't need."
TshisaLIVE
3 months ago

"This video upset many. All I'm doing is experimenting with audio visuals and sounds"
TshisaLIVE
4 months ago