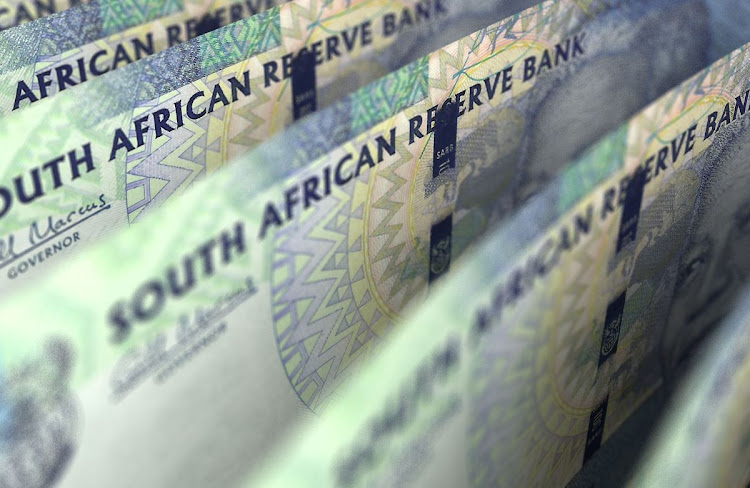 What will be key to look out for in this budget is the Treasury’s ability to hold the line on unnecessary expenditure and the extent to which it is using the commodity windfall to reduce debt. Stock photo.
Image: 123RF/UFUK ZIVANA

Finance minister Enoch Godongwana will be making hard trade-offs as he balances competing interests in his maiden budget speech on Wednesday.

Expect a focus on the “good news story” of the healthier-than-anticipated state of government finances as a result of better-than-expected commodity prices. In addition to this, the recalculation of SA’s gross domestic product (GDP) size means the country’s debt to GDP metrics are lower than previously reported. The question to ask, however, is whether the fiscal picture is improving, and how sustainable is the improvement?

Improved tax revenue collections due to higher commodity prices is likely to mean a smaller budget deficit than the 6.6% anticipated in the medium term budget policy statement (MTBPS) announced in November 2021. Given that gross tax revenue rose by 29.5% year-on-year in the first nine months of the 2021/22 year, tax revenue could well exceed this projection by R132bn.

Though Godongwana has said government is committed to reducing the budget deficit and stabilising the debt-to-GDP ratio, what will be key to look out for in this budget is Treasury’s ability to hold the line on unnecessary expenditure and the extent to which it is using the commodity windfall to reduce debt.

The reality is that SA’s debt service costs are rising every year, threatening to crowd out social spending.

As Michael Sachs, adjunct professor of economics at Wits University and a former head of National Treasury’s budget office, pointed out at a recent Financial Mail event, SA should have been using the commodity boom — and its improved fiscal state — to build a buffer for the inevitable slump in commodity prices.

The problem is the state is not always using the money it borrows particularly wisely. Borrowings are acceptable when the money is being used strategically to grow the economy’s rate of growth. Herein lies the challenge. SA’s economic growth is expected to slow materially over the next few years, back towards the 1.5% level. The country will not broaden its tax base if this is the case. If the current tax windfalls slow down, the challenge of fiscal pressure will resume.

The only way out of this spiralling debt trap is economic growth — ideally at a multiple of population growth. However, without implementing meaningful structural reforms and addressing the state’s finances, economic growth will be lacklustre at best, exacerbating the high rate of unemployment.

There can be no dignity and improvement in the standard of living without access to quality public services, says the Institute for Economic Justice.
Ideas
5 months ago

The International Monetary Fund (IMF) predicts growth of just 1.4% in the next few years, with growing public debt. Its recently published annual report on SA said the country could increase its growth rate to more than 3% if it put reforms in place.

The IMF has warned that government’s support for embattled state-owned enterprises (SOEs) is likely to be higher than planned, further jeopardising the state’s finances.

Acknowledging the fiscal risk SOEs pose to the economy, the IMF has recommended reforms for SOEs. Ironically, most of the recommendations are not new and have been promised by government in the past.

The IMF also doesn’t believe the state will be able to honour its commitment to rein in the public sector wage bill.

In his state of the nation address earlier this month, President Cyril Ramaphosa announced that the Covid-19 social relief grant of R350 has been extended to the end of March 2023.

SA spends 3.3% of its gross domestic product on social expenditure, which is high in comparison to other emerging marketing economies

Government has been under enormous pressure to introduce a basic income grant. There is, however, an acknowledgment that the country does not have the fiscal space to introduce this grant and that doing so would pose a risk to the economy.

SA spends 3.3% of its GDP on social expenditure, which is high in comparison to other emerging marketing economies.

As far as tax increases are concerned, it is unlikely there will be a VAT hike announced. A year ago, former finance minister Tito Mboweni announced the corporate tax rate would be reduced by 1% to 27% in 2022. However, no mention of this change was made in the medium term budget, which raises the question of whether it remains on the agenda.

Tax brackets were increased by 5% last year, which was more than inflation, making it unlikely there will be significant changes this year. Other tax matters to keep an eye on include that tax breaks on retirement savings could be raised.

Those who will be looking to Godongwana’s maiden budget for innovative ideas on how to get SA back on a sound fiscal path are likely to be disappointed. However, there is cautious optimism the finance minister will endeavour to hold the line when it comes to not increasing taxes and trying to contain expenditure.

Budget 2022 | Use commodities windfall for economic recovery and job creation

As a top export earner and job creator for low- to semi-skilled workers in peri-urban and rural areas, tourism has the potential to reignite SA’s ...
Ideas
5 months ago

The presentation of the 2022/23 National Budget is expected to take place with the consensus that SA has largely exited the fourth wave of the ...
Business Times
5 months ago