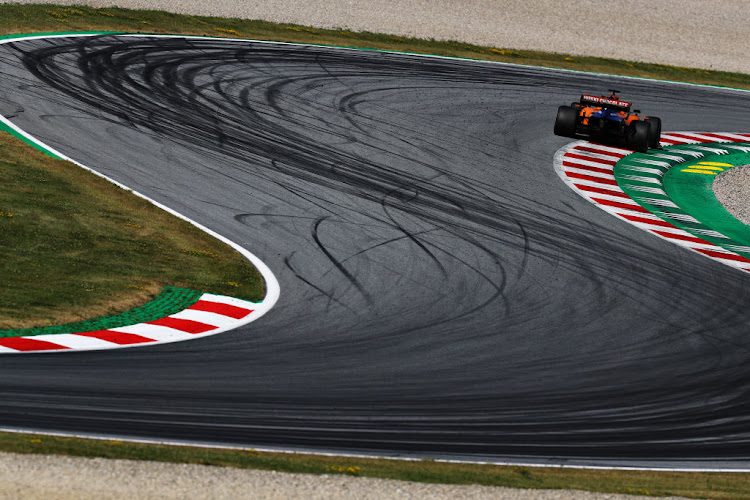 Formula One announced on Tuesday it would start its delayed season in Austria on July 5 with eight races in Europe over the space of 10 weeks.

It will be the first time Austria's Red Bull Ring has hosted a season-opener. Races will also be held without spectators and with more than one grand prix at the same circuit.

The following is some reaction to the news: 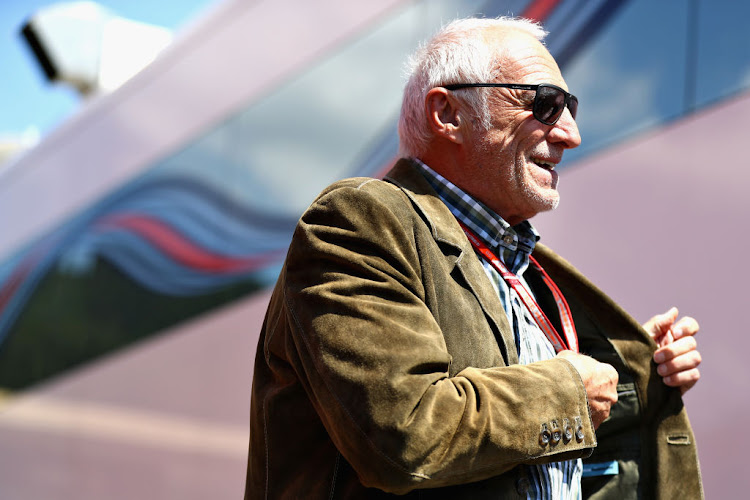 “We take on this challenge unique in the history of F1, and we are looking forward to both weekends. Spielberg will see exciting races — and therefore send a strong sign of feasibility to the whole world.” — Red Bull owner Dietrich Mateschitz. 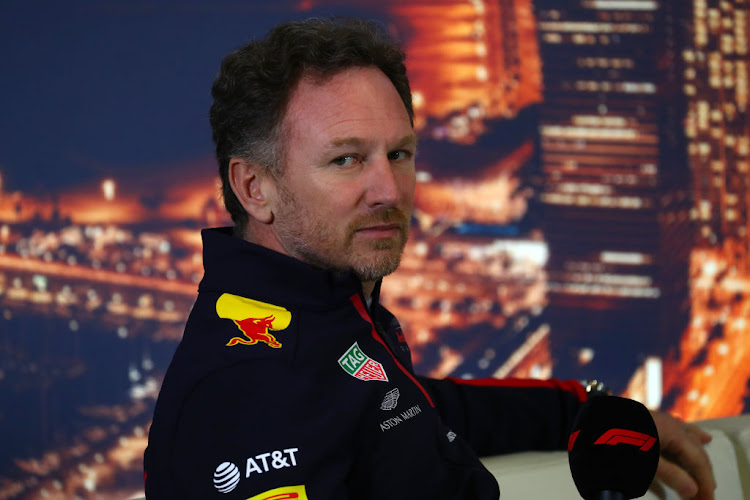 “It’s a fantastic venue and we are pleased to be starting our championship campaign at our home circuit. It has been a huge effort by all involved and the two events at the Red Bull Ring will be a blueprint for all other races to follow.” — Red Bull team principal Christian Horner. 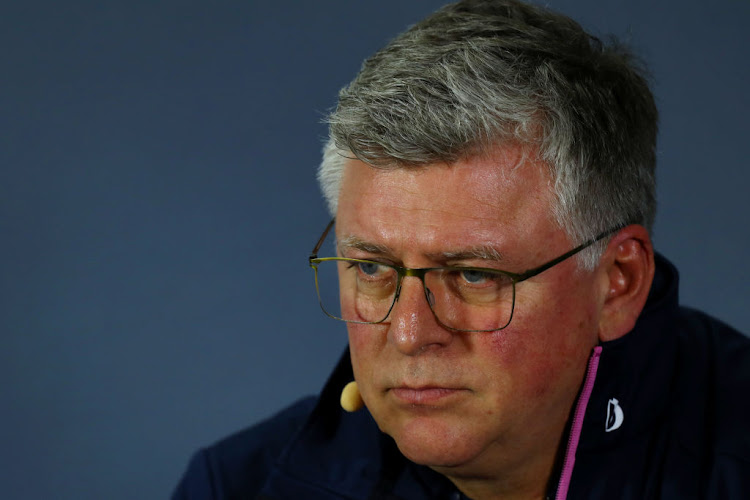 “While clearly it won’t be the same without the fans in the grandstands — and we’ll sorely miss their enthusiasm and support — it’s entirely sensible to start the season behind closed doors.” — Racing Point principal Otmar Szafnauer. 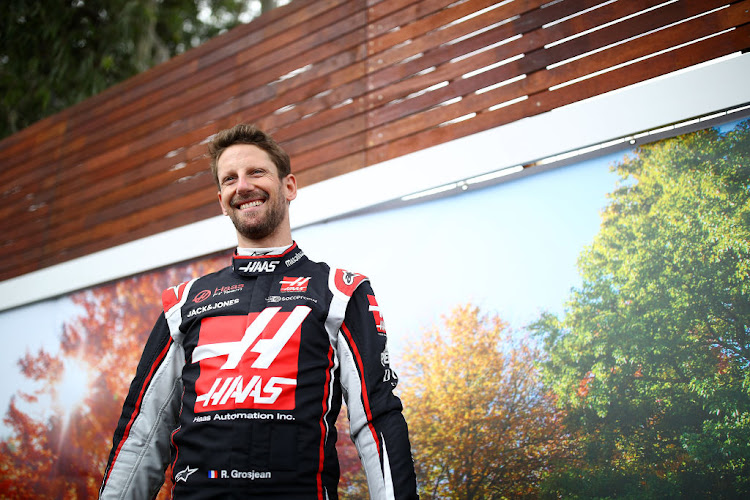 “We're going to go racing. That's awesome. Very happy to hear that we finally get some dates and we can go racing ... I can't wait to go racing, to see the team again, feel the car ... it's going to be a bit different than it was before for a little while but we go racing.” — Haas driver Romain Grosjean.

Austria's Red Bull Ring and Britain's Silverstone circuit will each host two grands prix without spectators on an initial eight race Formula One ...
Motoring
1 year ago

Japan will not have a MotoGP round for the first time since 1986 after organisers on Monday cancelled the October 18 race at Motegi due to the ...
Motoring
1 year ago