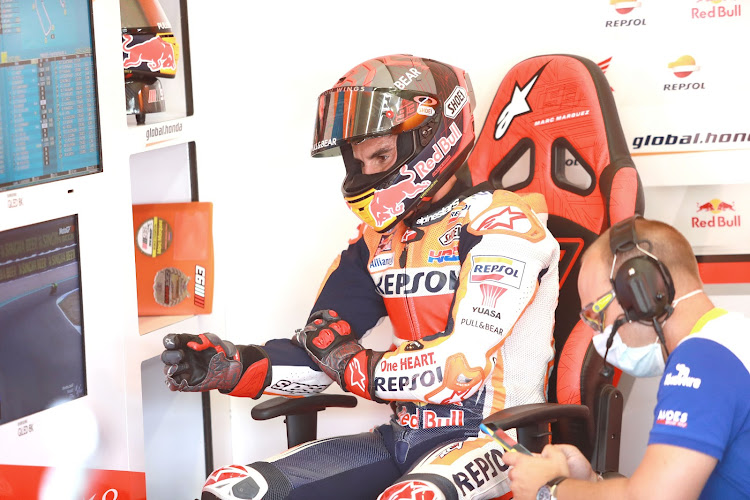 Six-time world champion Marc Marquez will not race in the season-opening Qatar Grand Prix as he continues to recover from an arm injury sustained last season, his team Repsol Honda said on Monday.

Marquez fractured his humerus in the 2020 season-opening Spanish Grand Prix in Jerez last July, after the Covid-19 pandemic had disrupted the original calendar, and did not race again all year.

The 28-year-old Spaniard has since undergone three surgeries, with Honda saying the doctors advised against hastening his return to the track and will conduct another medical check on April 12.

“After the last review with the medical team, the doctors have advised me that the most prudent thing was not to take part in the Qatar Grand Prix and to continue with the recovery plan that we have followed in recent weeks,” Marquez said.

“I would have loved to be able to participate in the opening race of the world championship, but we will have to continue working to be able to recover the optimal conditions that allow us to return to competition.”

The opening race in Qatar takes place on Sunday with the second round, the Grand Prix of Doha, also at the same circuit on April 4.

Marc Marquez lapped Barcelona's Circuit de Catalunya on a production motorcycle on Tuesday as the six-times MotoGP champion sped up his push to ...
Motoring
8 months ago

A new Hungarian Grand Prix in Debrecen will join the MotoGP calendar from 2023 after promoters Dorna signed an agreement with the country's ...
Motoring
9 months ago

Quartararo back to strength after suffering Covid-19