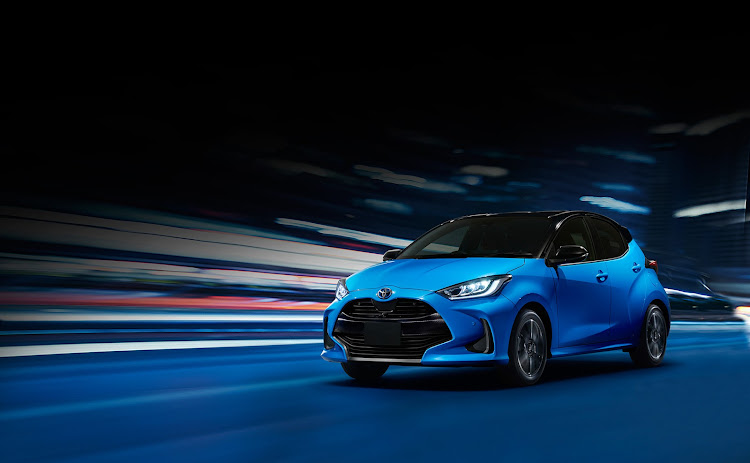 Toyota has unveiled the fourth generation of its popular Yaris hatchback that is scheduled to debut at the Tokyo Motor Show taking place from October 25 to 4 November 4 2019. Its standout features are all focussed around added power, comfort and safety.

The new Yaris is built atop the firm's TNGA (Toyota New Global Architecture) platform, which means that it is slightly shorter (-5mm) and wider (+50mm) than the outgoing model.

The roof line has been been chopped by 40mm but passengers still have ample headroom as they now sit lower inside the car. This Yaris also sports a lower (roughly 15mm) centre of gravity – something that always helps when it comes to handling. 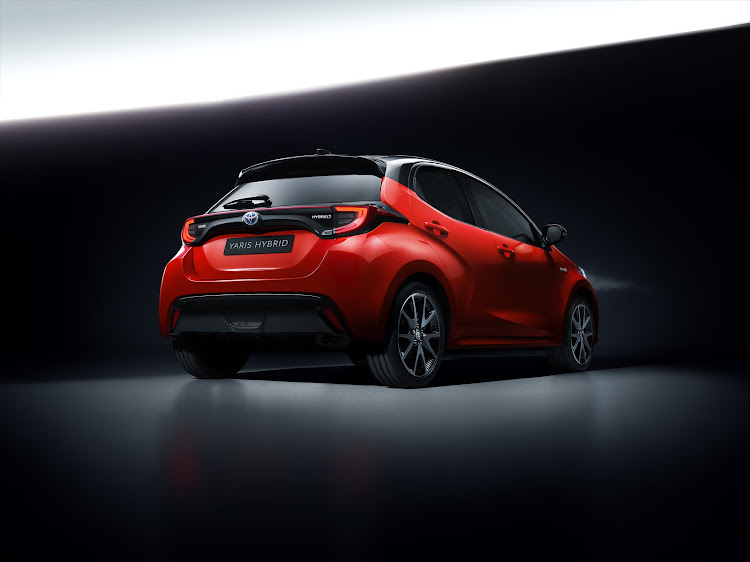 Yaris version 4.0 is also showing the world a new face, including a redesigned grille and new headlights. Inside, drivers benefit from a color head-up display that projects a variety of information and driving alerts on the windshield, such as directions and speed limits. Improved passenger comfort has also been targeted and as such Toyota is offering features such as a wireless smartphone charger, JBL audio system and mood lighting.

The new Yaris will, depending on the market, be made available with either a 1.0 or 1.5-litre three-cylinder petrol engine, the latter of which can be mated to a proper six-speed manual transmission. The 1.5-litre Dynamic Force Engine also makes an appearance in the hybrid model that now offers a 15% increase in combined power (plus a claimed 20% increase in fuel efficiency) when stacked up against the previous generation Yaris Hybrid.

This model also adopts a new lithium-ion hybrid battery with an increase in output that enables quicker vehicle acceleration. As well as being more powerful, the new battery is 27% lighter than the nickel-metal hydride battery it replaces. 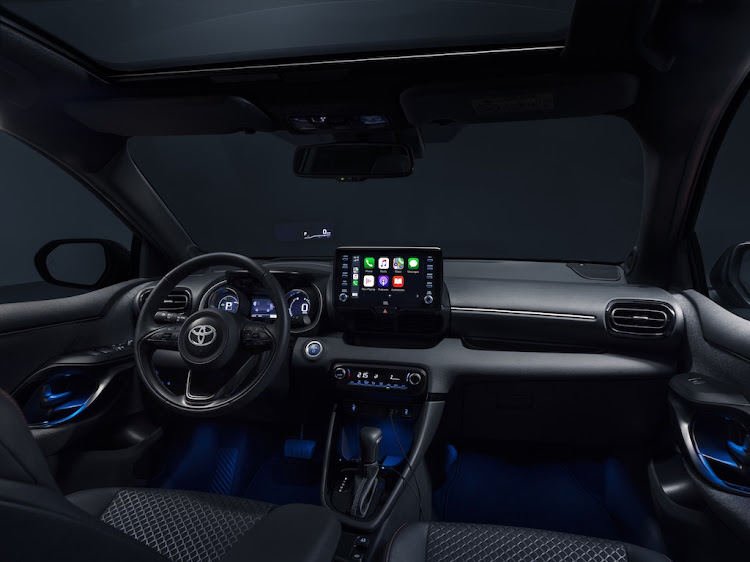 The interior of the new Yaris sees improved build quality, better ergonomics and the option of tech-savvy features such as a head-up display.
Image: Supplied

Toyota has also upped the active safety ante. As such you can look forward to features such as low-speed acceleration control and a pre-collision safety system, as well as central airbags, which are a world-first for the segment, to protect occupants from side collisions.

Availability and pricing remain to be announced. Since the 1999 debut of the Yaris, Toyota has sold over 4-million of the model in Europe alone, including over 500,000 hybrid models. 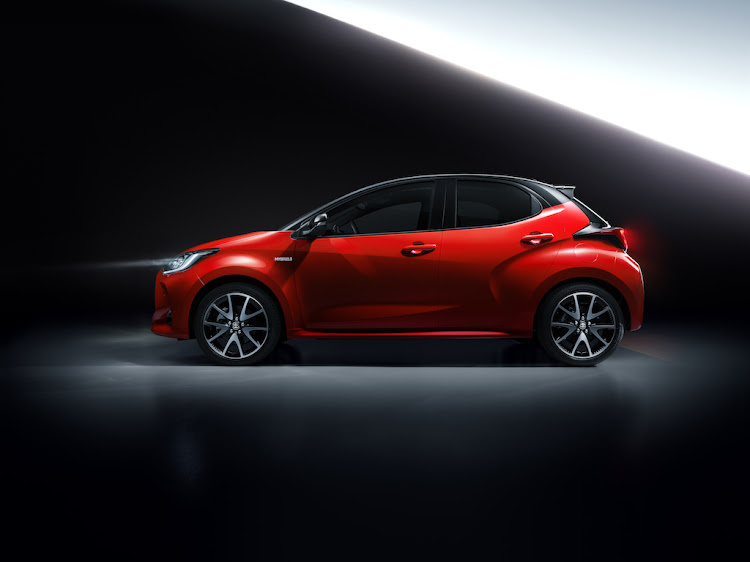 New styling has clearly been inspired by the C-HR crossover.
Image: Supplied

Honda has released a photograph that gives us a cryptic glimpse of what its all-new Jazz hatchback will look like when it is officially unveiled at ...
Motoring
2 years ago

Hyundai Motor Group said on Tuesday it plans to invest $34.65bn (about R513bn) in mobility technology and strategic investments by 2025, as South ...
Motoring
2 years ago