DeLorean goes back to the future as an electric car

Made famous in the time-travelling movies of the eighties, the gull-winged stunner is revived for the new age 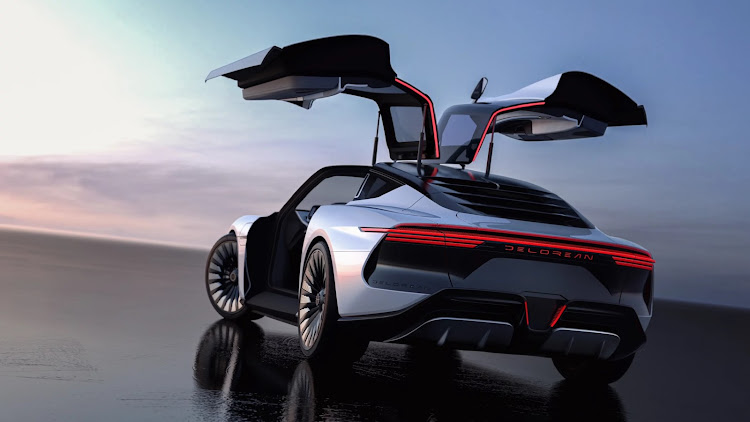 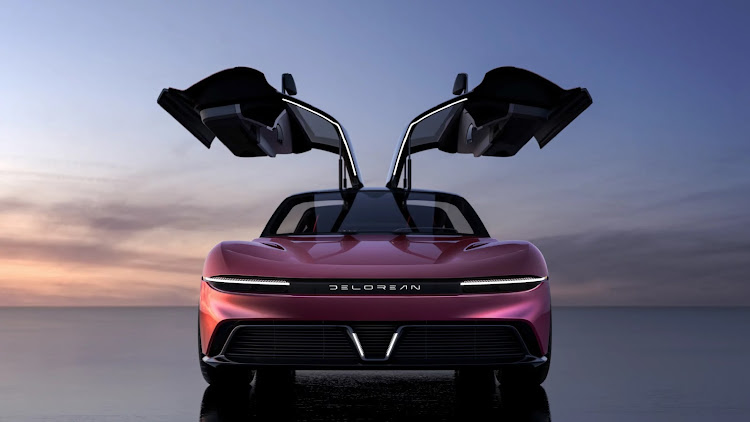 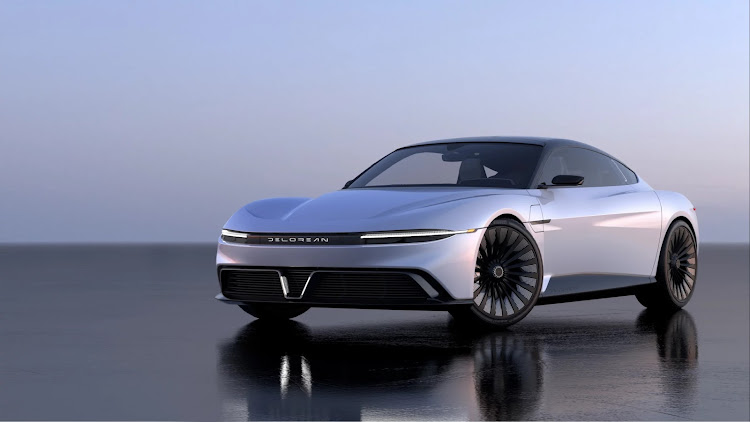 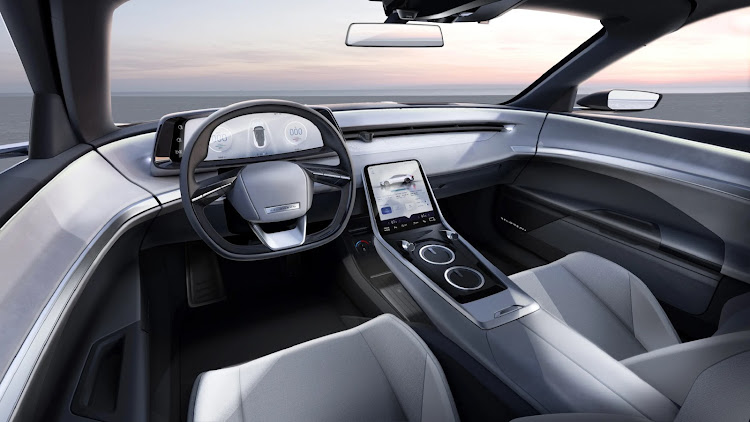 DeLorean has gone back to the future with its all-new car, the electrically-powered Alpha5.

Successor to the DMC-12 that gained fame as the time-travelling car in the Back to the Future movies of the 1980s starring Michael J Fox, the new DeLorean was unveiled this week following a long teaser campaign.

The DeLorean Motor Company will reveal full details on May 31 but on Monday it released pictures and key specifications of the car. The Alpha5 sports gull-wing doors like the DMC-12, and as before it is styled by Italdesign, but the new car is a nod to the cult classic rather than being a retro recreation.

The Alpha5 is a four-seater coupé with modern traits like horizontal LED headlights and tail lights, and is no longer made of unpainted stainless steel.

The modern cabin adopts the digitised, minimalist design that has become de rigueur, with a digital instrument panel and large touchscreen infotainment screen.

DeLorean hasn’t revealed the output of the electric powertrain but claims a 0-100km/h time of just over three seconds and a top speed of 250km/h — much livelier than the original DeLorean which had a tame 2.8l petrol V6 with 97kW. The Alpha5 has an estimated range of 450km on a full charge and grips the road via all-wheel drive.

“The Alpha5 is for people who love to drive,” added company CEO Joost de Vries.

The Alpha5 will make its public debut at the Pebble Beach Concours d ‘Elegance on August 18.

US auction website charitybuzz.com retails a number of things online, from jewellery to holiday trips and Zoom meetings with celebrities. It also has ...
Motoring
1 year ago