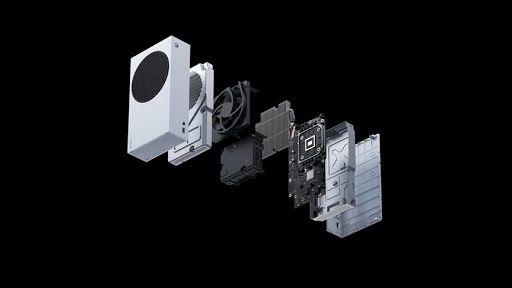 Combined with Xbox Game Pass and able to feature most of the same advantages that its big brother console does, it may be on par with the Xbox Series X when it comes to hardware sales.
Image: Supplied

Microsoft’s game plan for the next generation of console gaming may just be its cleverest one yet: Value. After spending most of the last console generation on the defense, the company’s current strategy has been years in the making and could position them as the preferred console brand of the 2020s. They key to their potential dominance, is choice.

While 4K gaming at silky-smooth frame-rates is all the rage right now, there’s still a massive audience out there who just want access to the latest games and don’t want to have to pay an arm and a leg to do so. The Xbox Series S is Microsoft’s offer to a market that doesn’t care about seeing games in 4K, and just want the quality of life perks instead.

In a new video, director of program management for Xbox, Jason Roland, explained how the goal for the company was to deliver an Xbox Series X experience with the only compromise being a reduced resolution. You can see that talk from Roland below:

The console is definitely hitting the right notes: Its R6,999 price makes it cheaper than a Nintendo Switch, it has the exact same 8 core, Zen 2 CPU architecture running at 3.6 GHz that the Series X features. 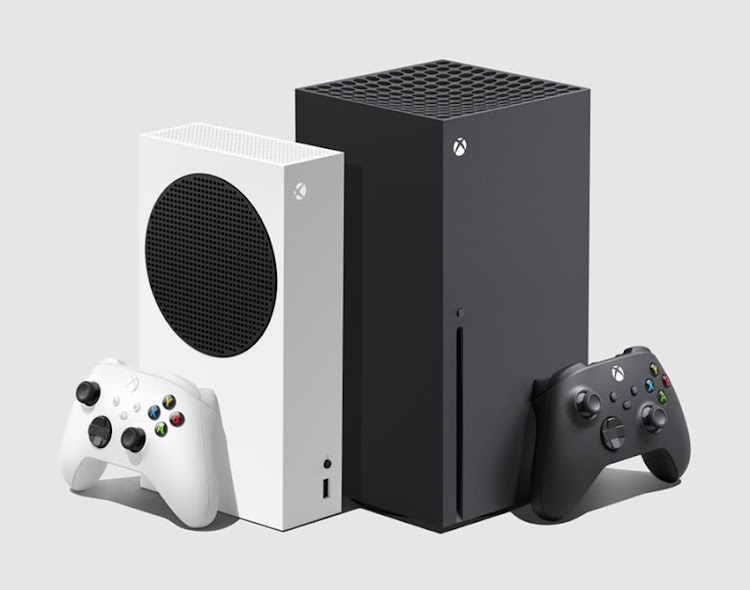 The only real drawback here, is the SSD size in the Xbox Series S. With many a modern game pushing past the 100GB boundary easily, that, storage space will quickly fill up. Heck, broke Call of Duty Warzone players are already beside themselves with grief right now. You can store games on an external hard drive easily enough, but playing titles off of it will be reserved for Xbox One games and backwards compatible entries in a retro library.

We knew it was going to happen eventually and now that time has come – Xbox Game Pass for PC is coming out of beta on September 17.
News
1 year ago