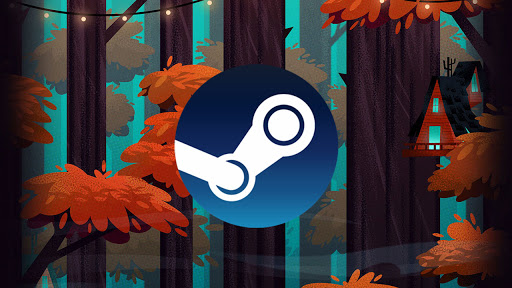 We first heard about the Autumn Edition of the festival back in August and, now, it’s upon us. The Steam Twitter account recently released a teaser of the sort of game demos you can expect to find during the event.

The Steam Game Festival: Autumn Edition will feature playable game demos for hundreds of games due to launch between October 13 2020 and May 1 2021. There is a dedicated Steam page for the event, but it wasn’t super obvious when I checked it earlier, so just search for it. The page features a selection of developer spotlights and a bunch of clips of the SGF team testing out some of the demos for things like Unspottable, Hellish Quart, PHOGS!, Cake Bash, and Party Animals.

The Steam Game Festival: Autumn Edition is running until October 13 2020 at 7pm SAST.

This year’s IESF Esports World Championship features teams from some 60 countries, and the December finals will be hosted by the Israeli Esports ...
News
1 year ago