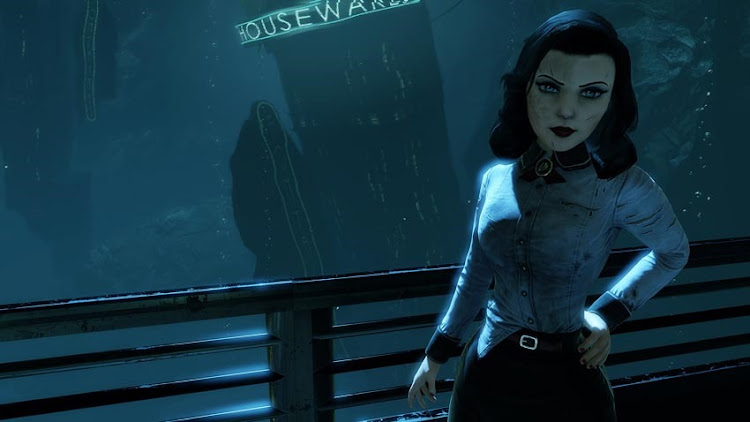 BioShock series creator Ken Levine may not be involved with this latest incarnation, but Cloud Chamber happens to be made up of newcomers to the series as well as veterans who worked their magic on the original series.
Image: Supplied

There’s a new BioShock game in development, which isn’t exactly a secret ever since 2K Games rocked up to the press release party and straight-up admitted that it had a new ‘Would you kindly’ bun in the oven. That game is being handled by a studio tasked specifically with reviving the BioShock franchise, which has been largely dormant since BioShock Infinite’s release in 2013. Also, don’t forget about its absolutely superb DLC.

Anyway, here’s what we knew about the project as of April 12:

But as of today, we can start searching for a “something” GIF instead! Cloud Chamber currently has 17 open positions listed on its careers page, all of which have been spread across multiple requirements and disciplines, but it’s the senior writer job ad that’s particularly interesting as it mentions “open-world” within its text.

“We’re hoping to find someone who can weave impactful, character-driven stories in an open world setting,” the ad reads. Whoever gets the job will work on dialogue and other narrative elements of the new BioShock, while whipping up ideas for “primary and secondary mission content with design.”

2K has naturally declined to comment on the job listings, and it’s worth noting that even the term “open-world” is hard to properly define within the context of video games, which in turn are a highly iterative process of design and construction before the end result hits the market. Still, the idea of a new sandbox to explore and play around in would fit in perfectly with previous BioShock games, back when players explored the underwater majesty of Rapture and the sky-high city of Columbia.

BioShock series creator Ken Levine may not be involved with this latest incarnation, but Cloud Chamber happens to be made up of newcomers to the series as well as veterans who worked their magic on the original series.

More than a decade and a half since the game first arrived, the classy folks over at Limited Run have slapped together a handsomely-designed drop pod ...
News
1 month ago

Expeditions are a new way to explore the universe as a community. Each expedition begins at a set starting point for everyone taking part and you ...
News
1 month ago

If you purchase the Borderlands 3 Director’s Cut DLC you’ll get a new raid boss to get obliterated by, a murder mystery to solve, and some ...
News
1 month ago

In case you missed them the first time, the Bad Batch aka Clone Force 99 were introduced in The Clone Wars series as a group of less than perfect ...
News
1 month ago
Next Article