Sony has 25 new games in development, PS5 production to be ramped up 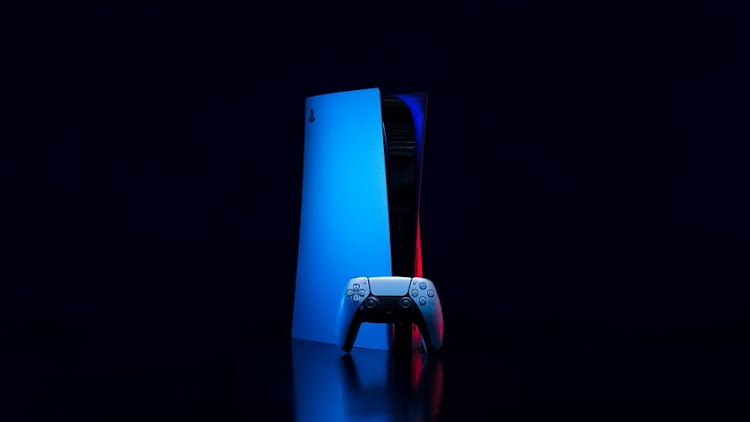 Seven months into its existence, the PlayStation 5 is a great console that has seldom hit next-gen vibes, mostly due to it only having a mere handful of games to take advantage of its more buzzworthy features. When games such as Returnal and Spider-Man Miles Morales do pop up though? It’s a moment worth celebrating as Sony’s first-party offerings have been hitting sixes on the pitch so far.

Beyond June’s Ratchet & Clank: Rift Apart, the future of PlayStation’s more prestigious titles seems a bit murky. Horizon: Forbidden West won’t be out for a while, and the console can’t build a legacy on third-party games alone. Good thing then, that a lot of new games are on the horizon. And by a lot, I meant a lot.

In interview with Wired, PlayStation Studios head and Guerrilla Games co-founder Hermen Hulst said that there are over 25 PS5 games in development, half of which are completely new intellectual properties. “There’s an incredible amount of variety originating from different regions,” Hulst said. “Big, small, different genres.”

Hulst didn’t name-drop any games specifically, but Jade Raymond’s new Haven Studios project and Kena: Bridge of Spirits were referenced. As for Sony’s tentpole releases, Horizon Forbidden West is still on track for a 2021 release, which has an interesting new feature that players can experience thanks to the DualSense controller. “If you want to take a stealth approach to a combat situation and you dive into long grass, you can feel those long grass leaves,” Guerrilla’s studio head Angie Smets said.

The big question though, is the availability of PS5 consoles. Sony has said in the past that keeping up with demand has been challenging, and plans are in place for a slight redesign to help alleviate the shortage. “We’re working as hard as we can to ameliorate that situation,” Sony Interactive Entertainment CEO Jim Ryan said in the same interview.

We see production ramping up over the summer and certainly into the second half of the year, and we would hope to see some sort of return to normality in terms of the balance between supply and demand during that period.

Ubisoft is expanding its Tom Clancy’s The Division universe over a number of multimedia projects, including a new free-to-play game, a mobile port, ...
News
2 months ago

Returnal, Housemarque’s latest video game, is a game about solitude and survival on an alien planet. With the odds stacked against her.
News
3 months ago

Monster Hunter Rise wasn’t a game I’d expected to fall head over heels in love with. I wasn’t even really expecting to like it, to be honest, because ...
News
3 months ago

Despite it existing in a quantum state of uncertainty thanks to supply issues and the ongoing global semiconductor crisis, it turns out that the ...
News
3 months ago