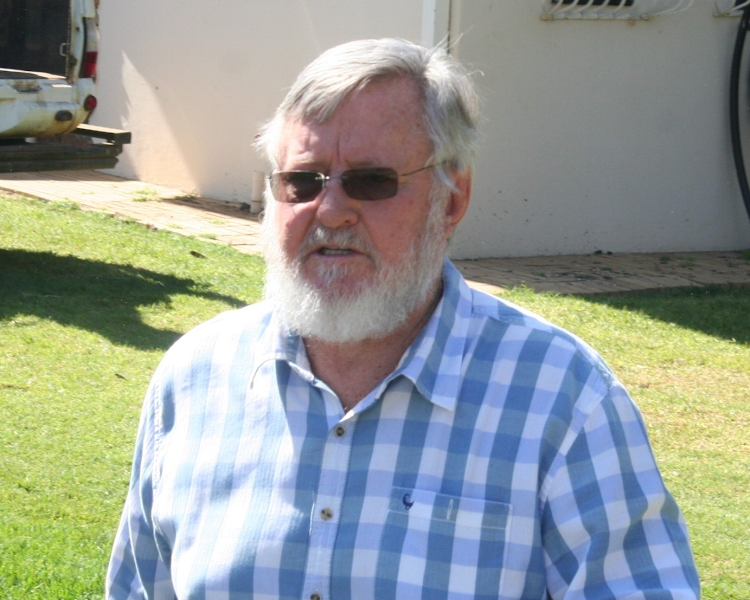 The court case on the controversial auction of 500kg of rhino horn will be heard on Sunday in Pretoria.

The Department of Environmental Affairs announced on Friday that the case had been postponed.

Department spokesman‚ Eleanor Momberg‚ said the matter had been postponed to give the Department an opportunity to file its response to rhino breeder John Hume.

Hume has taken the Department to court to force it to release a permit he was granted for the auction‚ which starts on Monday.

He wants to sell more than 250 horns in the first legal horn auction in decades.

TimesLIVE reported earlier on Friday that Hume‚ a wildlife rancher and breeder who has more than 1‚500 rhinos on his ranch in the North West province‚ won a series of court cases earlier this year to overturn an eight-year long moratorium on rhino horns being sold inside South African borders.

Though the commercial sale of horns to international buyers has been banned for four decades under a global conservation treaty‚ Hume won the legal right to sell them domestically in April.

But now he claims that Environment Minister Edna Molewa is preventing him from selling them by refusing to issue a permit that he alleges has already been issued by officials in her department.

John Hume‚ the world’s biggest rhino breeder‚ is rushing to court in Pretoria on Friday in an eleventh-hour bid to sell more than 250 horns in the ...
News
4 years ago

ID cards to be scanned when entering Kruger park

The Kruger National Park is going high-tech with its access control systems at its entrance gates‚ starting in the southern part of the park. From 1 ...
News
4 years ago

For the 15th time in less than two years‚ the trial against alleged poaching syndicate boss Dumisani Gwala was postponed in the Ngwelezane ...
News
4 years ago